Mabel King net worth: Mabel King was an American actress and singer who had a net worth of $250 thousand at the time of her death. Mabel King was born in Charleston, South Carolina in December 1932 and passed away in November 1999. Her best known role came starring as Mabel "Mama" Thomas on the television series What's Happening!!

from 1976 to 1978. King also appeared in films and episodes of TV series including Don't Play Us Cheap, Ganja & Hess, The Bingo Long Traveling All-Stars & Motor Kings, The Wiz, Fantasy Island, Barney Miller, The Jerk, The Gong Show Movie, ABC Weekend Special, Lottery!, The Jerk, Too, The Master, The Jeffersons, Amazing Stories, The Colbys, Tales from the Darkside, Whiz Kids, Wiseguy, Scrooged, and more. She was nominated for a Saturn Award in 1979 for Best Supporting Actress for The Wiz. Mabel King passed away on November 9, 1999 at 66 years old after losing three of her limbs to diabetes. 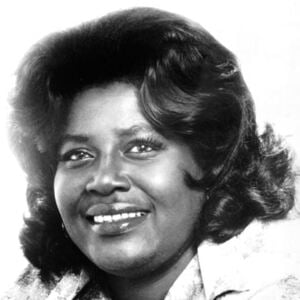