M.C. Gainey net worth: M.C. Gainey is an American actor who has a net worth of $2 million. He is best known for acting in television shows like Lost and Justified. He has also appeared in dozens of movies, perhaps most notably, Con Air.

M.C. Gainey was born in Jackson, Mississippi in January 1948. He has become known for his threatening look including his height and mustache. Gainey has more than 160 acting credits to his name and starred as J.T. "Miggsy" Meigs in the television series Against the Law from 1990 to 1991. From 2005 to 2008 he starred as Tom Friendly in the TV series Lost. Gainey has had recurring roles in the TV series Days of Our Lives, Happy Town, Justified, and Kingdom. He has starred in many films including Pennies from Heaven, The Mighty Ducks, The Fan, Breakdown, Con Air, Terminator 3: Rise of the Machines, Sideways, Are We There Yet?, The Dukes of Hazzard, Wild Hogs, Mr. Woodcock, and Django Unchained. 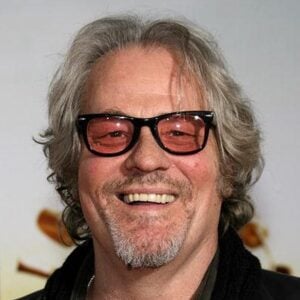