Lynn Whitfield net worth: Lynn Whitfield is an American actress who has a net worth of $3 million dollars. Born in Baton Rouge, Louisiana, Lynn Whitfield graduated from Howard University. She first gained recognition for her theater work, appearing in productions with the Black Repertory Company in Washington, D.C. She also co-starred in the acclaimed West Coast production of "For Colored Girls Who Have Considered Suicide… When the Rainbow is Enuf" in Los Angeles in 1977. She began her professional on-camera career in 1981 and went on to appear in guest starring or recurring roles on such television shows as, "Hill Street Blues", "This is the Life", "Cagney & Lacey", "Miami Vice", "St. Elsewhere", "Matlock", "Martin", "Touched By an Angel", and "Strong Medicine". She also starred in the films, "A Thin Line Between Love and Hate", "Eve's Bayou", and "The Rebound", among other projects. She received an Emmy Award for her performance in the television movie, "The Josephine Baker Story". 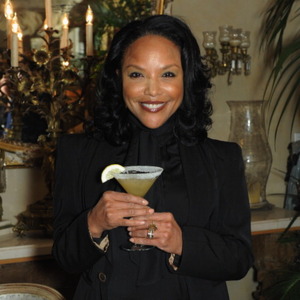