Lynn Hamilton net worth: Lynn Hamilton is an American actress who has a net worth of $1 million. Lynn Hamilton was born in Yazoo City, Mississippi in April 1930. From 1972 to 1977 she starred as Donna Harris on the TV series Sanford and Son. Hamilton starred as Cousin Georgia Anderson on the TV mini-series Roots in 1979.

From 1973 to 1981 she starred as Verdie Grant Foster on the series The Waltons. She had recurring roles on the TV series 227 from 1986 to 1989, Dangerous Women from 1991 to 1992, and The Practice from 1997 to 2002. Lynn Hamilton has also starred in several films including Shadows, Brother John, The Seven Minutes, Buck and the Preacher, Lady Sings the Blues, Hangup, Leadbelly, The Jesse Owens Story, Legal Eagles, The Vanishing, Beach: A Black Woman Speaks, and more. Her older sister is actress and comedian LaWanda Page. Hamilton was married for 50 years before her husband passed away and had one child. 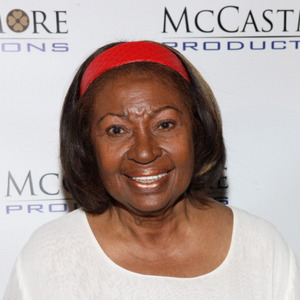