Lynn Collins Net Worth: Lynn Collins is an American actress who has a net worth of $3 million. Lynn Collins was born in Houston, Texas in May 1977. She grew up in Singapore and played Mrs. Claus in a Christmas pageant. Collins graduated from the Julliard School's Drama Division. Her television debut came in Law & Order: Special Victims Unit in 1999.

In 2002 Lynn made her film debut in the movie Never Get Outta the Boat. In 2002 she starred as Jessica in the TV series Haunted. Collins starred as Dawn Green in the series True Blood in 2008. She has starred in the movies Down with Love, 50 First Dates, 13 Going on 30, The Merchant of Venice, Return to Rajapur, Bug, The Lake House, The Dog Problem, The Number 23, Numb, Towelhead, Eavesdrop, Life in Flight, X-Men Origins: Wolverine, City Island, Blood Creek, Uncertainty, Angels Crest, 10 Years, John Carter, and Unconditional. She has also appeared in episodes of The Education of Max Bickford, Push, Nevada, and Elementary. Collins has been nominated for a Satellite Award and a Teen Choice Award. Lynn married Steven Strait in 2007 and the couple has two children together. 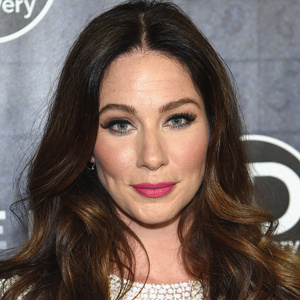