How much is Lyle Waggoner Worth?

He was born in Kansas City, Kansas to Myron and Marie Waggoner. He spent most of his childhood in Missouri. Before he joined the Carol Burnett Show, Lyle had attempted to land the role of the TV series Batman. He was a finalist but lost out to Adam West. He also appeared in the 1967 film, Catalina Caper. As a result of this, he also landed a guest role in The Deadliest of Species episode of television series Lost in Space.

He landed the role of Steve Trevor in Wonder Woman which ran for three seasons. In the 70s and 80s, Lyle made several appearances in television movies. Because of his looks, he was often cast to increase the 'hunk appeal' of particular shows. He made guest appearances on shows such as Charlie's Angels, The Golden Girls, Mork and Mindy, Ellen and even The War at Home. He made further appearances in Fantasy Island, Murder She Wrote and the Love Boat. In the 90s, Lyle retired from acting, but still made guest appearances on shows such as Return to Batcave and the Naked Truth.

Star Waggons and Real Estate: Outside of acting, Lyle was also somewhat of a real estate mogul and entrepreneur. In 1979, he founded his own company called Star Waggons. The company creates trailers that were customized for the movie industry. His family still owns and operates the business. 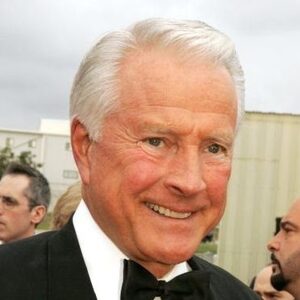