Luke Macfarlane is a Canadian actor and singer who has a net worth of $2 million. He is best known for starring on the TV series Brothers & Sisters and Killjoys. 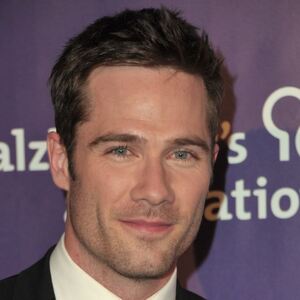