How much is Luke Grimes Worth?

Luke Grimes net worth: Luke Grimes is an American actor who has a net worth of $500 thousand. Luke Grimes was born in Dayton, Ohio, and grew up in a very religious family. He graduated from Dayton Christian High School in the early 2000s, and relocated to New York to study at the American Academy of Dramatic Arts. He began his professional acting career in 2006, appearing in the film, "All the Boys Love Mandy Lane". From there, he went on to roles in such film projects as "War Eagle, Arkansas", "Assassination of a High School President", "The Wait", the television movie, "Outlaw Country", and "Taken 2". He also co-starred on the series, "Brothers and Sisters" from 2009 to 2010. In 2013, he began appearing as James on "True Blood". He recently made headlines, when he was cast as Elliot Grey, the brother of Christian Grey, in the highly anticipated film adaptation of the best-selling book, "Fifty Shades of Grey". 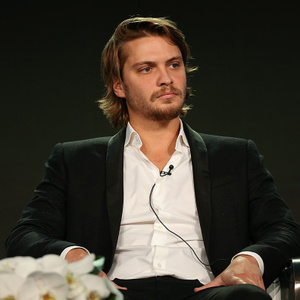