Lucy Watson net worth: Lucy Watson is a reality television personality and actress who has a net worth of $4 million. Lucy Watson was born in February 1991. She is an assistant psychology at the Michael Rutter Centre at Maudsley Hospital as well as the editorial assistant for the journal Advances in Eating Disorders: Theory, Research & Practice. 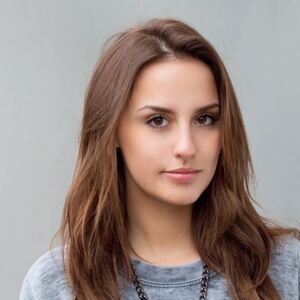