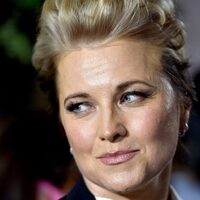 What is Lucy Lawless' Net Worth and Salary?

Lucy Lawless is a New Zealand actress and singer who has a net worth of $30 million. She is most recognized for her role as the title character in the television series "Xena: Warrior Princess", which aired 143 episodes between 1995 to 2001. Her net worth is a combined number with her husband since 1998, Rob Tapert. Tapert co-created and executive produced "Xena".

Lucy Lawless was born as Lucille Frances Ryan on March 29th, 1968 in Auckland, New Zealand. Her mother was a teacher, and her father worked as a banker until becoming mayor of the city. She has five siblings and falls second to youngest in the order. She described her family as being Irish Catholic and cites her mother's involvement in the community as a source of inspiration. Showing an early interest in performing, Lawless appeared in her first musical when she was ten and studied acting throughout high school. She went to Marist College upon her graduation, and then transferred to Auckland University to finish her degree in languages. When she was 21, Lawless won the 1989 Miss New Zealand title.

She got her start acting on the New Zealand television show "Funny Business" in 1988 and remained on the series for two years. After its conclusion, she went to study in Vancouver at The William Davis Centre for Actors Study. In 1994, Lawless got a role in the television film "Hercules and the Amazon Women," and the film went on to become the pilot episode for the "Hercules: Legendary Journeys" television show. For the first season of the television show, she was asked to play a heroic warrior woman named Xena. Her character proved to be popular enough to warrant a spin off series, "Xena: Warrior Princess." She was given the role of the title character, and the series premiered in September of 1995. The show follows Xena in a fantasy land based on Ancient Greece as she uses her warrior powers to help others and atone for her past misdeeds. Filming over the six seasons primarily took place in New Zealand. The show was an instant hit and was widely viewed in its first season.

While promoting the first season, Lawless fell off of a horse on the set of "The Tonight Show with Jay Leno" and broke her pelvis. However, she fully recovered and only a few episodes were affected, featuring less of Lawless. The show was nominated for seven Emmy's over the course of its run with Lawless receiving one nomination. It also spawned numerous video games, a collectible card game, and several comic book versions. The series concluded in 2001, but it left a legacy on pop culture that has not yet faded. 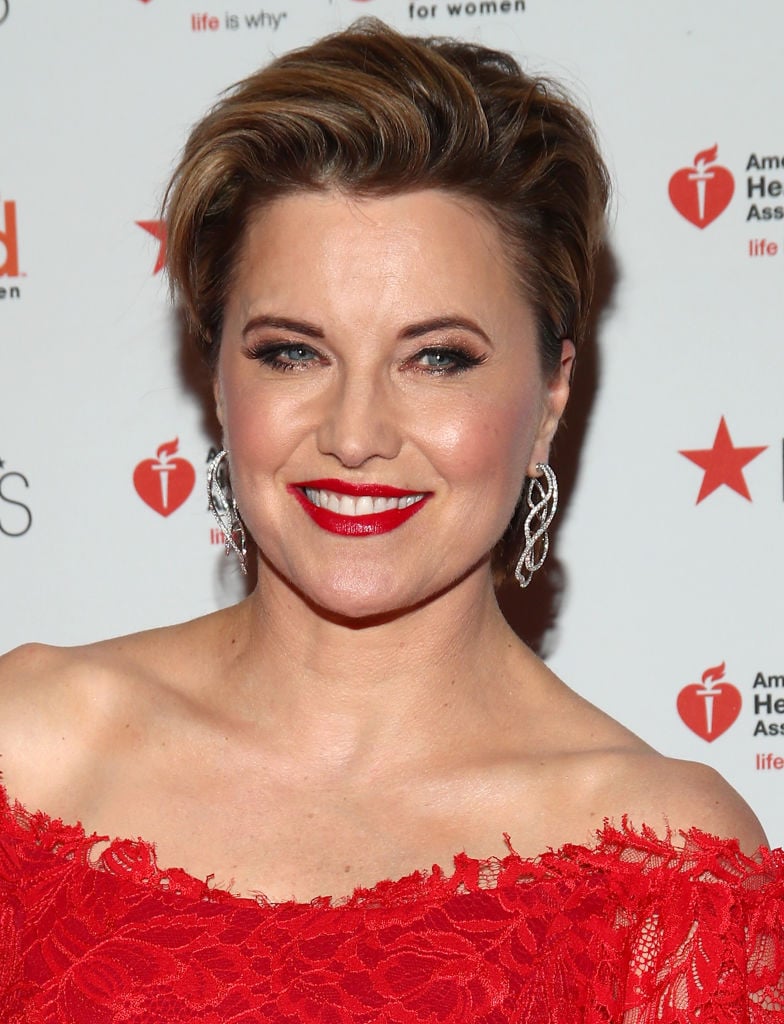 In 1997, Lawless was cast in the "Grease" revival, which played on Broadway. After "Xena the Warrior Princess" concluded, her next big sci-fi role was in "Battlestar Galactica," which she starred in from 2005 to 2009. In 2010, she got a role in the Starz television series "Spartacus," which lasted for two seasons. She won a Saturn award for her performance on the show in 2011.

She is also a talented singer and was encouraged to pursue singing after being runner up in the 2006 show "Celebrity Duets." Several episodes of "Xena the Warrior Princess" feature her actual singing sometimes with her castmates and sometimes without. She made her debut as a singer in 2006 with a sold-out concert in Paris but has yet to produce any stand-alone singles or albums. In 2013, she starred in "Chicago: The Musical" in both LA and her home nation of New Zealand. She has also been a voice actor for Cartoon Network's show "Adventure Time" and DC Comics' television movie "Justice League: The New Frontier." Lawless has continued to guest star in a variety of smaller television roles, including a recurring role on the NBC hit "Parks and Recreation." In 2016, she landed a part on the Starz horror-comedy show "Ash vs Evil Dead," which lasted for three seasons.

In her role as Xena, she became somewhat of an icon for the LGBTQ community, which she has stated is something she is proud of. In the show, Xena has a traveling companion, Gabrielle, whom some speculated was more than just a traveling companion. Her status as an LGBTQ icon was further cemented with her performance in "Spartacus," which included a scene featuring Lawless with another woman.

When Lawless was just twenty-one, she married her boyfriend at the time, and the two had a daughter about half a year after they married in New Zealand. They divorced seven year later. She went on to marry Rob Tapert, who was the executive producer of "Xena Warrior Princess" in 1998. The pair have three children together.

Lawless is an activist for environmental protection and a very strong opponent of fossil fuels. She became a Climate Ambassador for Greenpeace in 2009 and has been active in protest movements with the organization. In 2012, she was arrested along with six other Greenpeace activists after boarding an offshore oil drilling rig for seventy-seven hours to prevent it from sailing to the Arctic to drill for oil. She was charged with burglary but pled guilty to the lesser offense of trespassing in 2013. The stunt was part of a larger protest campaign called Save the Arctic.

In 1998 Lucy and Robert paid $1.525 million for a home in Studio City, California. They sold the home in June 2008 for an undisclosed price one month after it was listed for for $3.7 million.

She owns several property in her native Auckland, New Zealand. In 2011 she converted two of her four properties, worth a combined $7 million, into an eco-friendly garden. The total value of the four properties is at least $15 – $20 million.