Lucas Hedges net worth and salary: Lucas Hedges is an American actor who has a net worth of $3 million. Lucas Hedges was born in New York City, New York in December 1996. He is the son of writer and director Peter Hedges. He made his debut in his father's film Dan in Real Life in 2007.

Lucas Hedges has also starred in the movies Moonrise Kingdom and Arthur Newman in 2012, Labor Day and The Zero Theorem in 2013, The Grand Budapest Hotel and Kill the Messenger in 2014, Anesthesia in 2015, Manchester by the Sea in 2016, Lady Bird and Three Billboards Outside Ebbing, Missouri in 2017, and Boy Erased, Ben Is Back, and Mid90s in 2018. In 2015 he starred as Ritchie Joanou on the television series The Slap. He has been nominated for more awards than he has acting credits and he won a Screen Actors Guild Award in 2018 for Three Billboards Outside Ebbing, Missouri in 2018 and was nominated for an Academy Award in 2017 for Manchester by the Sea. 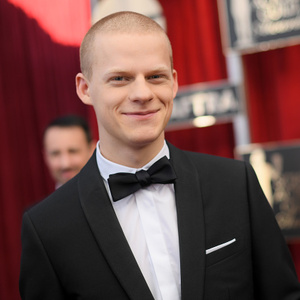