She first appeared in a commercial for Ultra-Ban spray deodorant and also appeared in a commercial for the American Motors Corporation. Her feature film role came in the 1966 movie Assignment: Female. In 1969 Moritz starred as the Mail Girl on The Joe Namath Show. She had a recurring role on the TV series Love, American Style from 1971 to 1972. Moritz starred in the movies One Flew Over the Cuckoo's Nest, Cannonball, The Happy Hooker Goes to Washington, Up in Smoke, The Last American Virgin, and The Independent. She also appeared in episodes of the TV series Ironside, Happy Days, M*A*S*H, Match game, Chico and the Man, The Rockford Files, and The Incredible Hulk.

In 2014 Moritz was one of the women to accuse actor Bill Cosby of sexually assaulting her. She claimed that the actor/comedian assaulted her before her appearance on The Tonight Show in 1971. 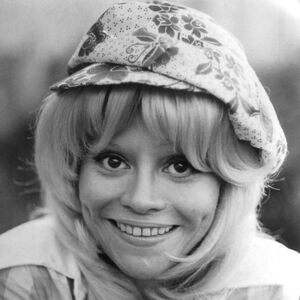