Louis Mustillo net worth: Louis Mustillo is an American actor who has a net worth of $3 million. Louis Mustillo was born in Buffalo, New York in May 1958. He studied at the American Academy of Dramatic Arts and starred as Officer Russell Topps in the television series High Incident from 1996 to 1997.

He is best known for starring as Vince in the TV series Mike & Molly since 2010. Mustillo has also had recurring roles on the TV series Joan of Arcadia, The Sopranos, The Bronx is Burning, and The Young and the Restless. He has starred in the movies Freeway, Hellraiser: Bloodline, The Peacemaker, Dudley Do-Right, Just The Ticket, Wishcraft, Two for the Money, Find Me Guilty, My Sassy Girl, Not Fade Away, and One for the Money. 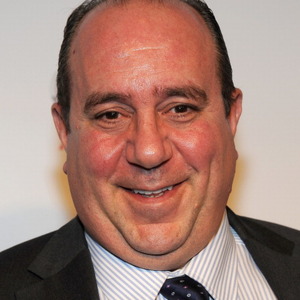