From 2002 to 2003 she starred as Dr. Elaine Duchamps in the series Crossing Jordan. From 2007 to 2010 Toussaint starred as Kate Perry in the television series Saving Grace. In 2014 she starred as Yvonne "Vee" Parker in the TV series Orange Is the New Black. Since 2014 Toussaint has starred as Lt. Joana Reece in the series Forever. She has also had recurring roles in the TV series Amazing Grace, Leaving L.A., Law & Order, Threat Matrix, Ugly Betty, Friday Night Lights, The Young and the Restless, and The Fosters. Toussaint has starred in the movies Breaking In, Dangerous Minds, Black Dog, The Soloist, Middle of Nowhere, Ask Me Anything, Selma, Runaway Island, and The Night Before. In 2015 Toussaint won a Screen Actors Guild Award for Orange Is the New Black. 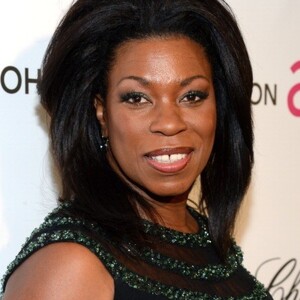