Lorne Greene net worth: Lorne Greene was a Canadian actor, singer, and radio personality who had a net worth equal to $10 million at the time of his death after adjusting for inflation. Lorne Greene was born in Ottawa, Ontario, Canada in February 1915 and passed away in September 1987. As an actor he starred as Capt.

Grant "Mitch" Mitchell on the television series Sailor of Fortune from 1955 to 1958. One of his best known roles came starring as Ben Cartwright on the TV series Bonanza from 1959 to 1973. Greene starred as Wade Griffin on the series Griff from 1973 to 1974. From 1978 to 1979 he starred as Commander Adama on the television series Battlestar Galactica. Greene starred as Battalion Chief Joe Rorchek on the TV series Code Red from 1981 to 1982. He was featured on the nature documentary TV series Lorne Greene's New Wilderness. He also starred in a variety of films and voiced the role of The Wizard in the 1982 film The Wizard of Oz. He was awarded a star on the Hollywood Walk of Fame in 1985 at 1551 Vine Street and was nominated for a Golden Globe Award in 1964 for Bonanza. Lorne Greene passed away on September 11, 1987 at 72 years old from pneumonia. 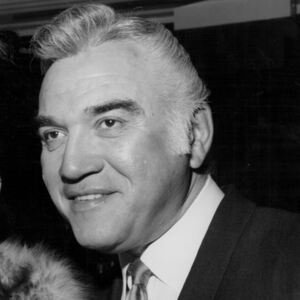