Loretta Swit net worth: Loretta Swit is an American actress who has a net worth of $4 million dollars. Born in Passaic, New Jersey, Loretta Swit trained with Gene Frankel and studied at the American Academy of Dramatic Arts. She began her professional career onstage in the late 60s, appearing in touring and regional productions.

She appeared on Broadway in "Same Time, Next Year" in 1975, and also in "The Mystery of Edwin Drood". She began her on-camera career in 1972, guest starring on such television shows as, "Gunsmoke", "Hawaii Five-O", and "Mission: Impossible". She is most widely recognized for her performance as Major Margaret "Hot Lips" Houlihan, on the hit television series, "M*A*S*H". She went on to win two Emmy Awards for her work on the show. She starred in multiple television movies after her eleven seasons on "M*A*S*H", including, "Miracle at Moreaux", "A Killer Among Friends", and "The Big Battalion". 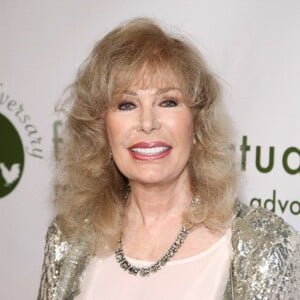