Lola Kirke net worth: Lola Kirke is a British-American actress who has a net worth of $4 million. Lola Kirke was born in London, England in September 1990. One of her best known roles came starring as Hailey in the television series Mozart in the Jungle from 2014 to 2015. Kirke has starred in the movies Another Happy Day, Reaching for the Moon, Song One, Gone Girl, Free the Nipple, Mistress America, and AWOL. She has also starred in the shorts Capture the Flag, The Best Man, My Rifle, My Baby, and Me, Cor Childe, I Remember Nothing, and My Last Film. Kirke has appeared in episodes of the TV series Law & Order: Special Victims Unit, and The Leftovers. In 2015 she won a Cannes Film Festival Award for Female Revelation. 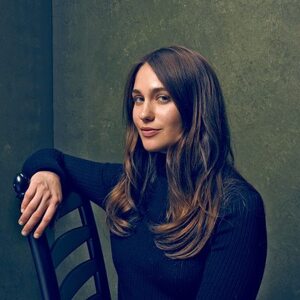