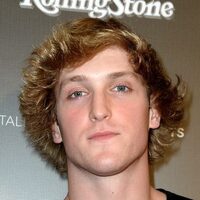 What is Logan Paul's net worth?

Logan Paul is an American YouTuber, boxer, internet personality and actor. Logan Paul has a net worth of $45 million. As of this writing Logan Paul has more than 23 million followers on his YouTube channel. At various times he has been one of the highest-paid YouTubers on the planet.

Outside of YouTube he runs an extremely lucrative merchandise company called Maverick Apparel. In its first nine months of operation alone, Maverick generated more than $40 million in sales.

He has hosted the Impaulsive podcast since November 2018. In recent years Logan and his brother Jake have pivoted to the professional boxing world.

Logan Alexander Paul was born on April 1, 1995, in Westlake, Ohio. He has a younger brother, Jake Paul, who is also a social media star. Logan started making videos for YouTube when he was 10 years old using a channel he launched called Zoosh.

He was an All-Star linebacker for the Westlake High School football team in 2012. He was also a State Champion wrestler in high school and went on to study engineering at Ohio University. Between 2013 and 2014, he went from 900 followers on various social platforms to 1.5 million. He was especially popular on the social platform Vine. He dropped out of college at Ohio University in 2014 to move to Los Angeles.

A compilation of his work from Vine was turned into a YouTube compilation video and posted. In April 2014, the video got more than four million views during the first week it was live. He soon had 4 million followers on Vine and was hired to create paid videos for HBO, Pepsi, Virgin Mobile, and other companies. He was the 10th most influential Vine personality in 2015, with his short videos making him hundreds of thousands of dollars each. Once Vine closed down, Paul moved his act over to YouTube.

Today Logan's videos have been viewed almost 5 billion times. He has more than 20 million subscribers on YouTube, 16 million followers on Instagram, and 15 million fans on Facebook, as of this writing.

Paul uploaded a video to his YouTube channel that he had filmed at Aokigahara at the base of Mount Fuji in Japan on December 31, 2017. This area is commonly known as the suicide forest as it is a place many people have gone to commit suicide. Paul's video showed a dead body hanging from a tree. The video had 6.3 million views within 24 hours of being uploaded.  Several online petitions were created urging YouTube to delete Paul's channel. Paul removed the video from his YouTube channel and issued a written apology on Twitter on January 1, 2018. On January 9, YouTube issued a statement via their Twitter account condemning Paul's video. On January 10, YouTube announced it was removing Paul's channels from its preferred ad program, Google Preferred. Paul was also fired from the YouTube Red series "Foursome." In the aftermath, Paul donated $1 million to suicide prevention agencies.

YouTube suspended all advertising on Paul's channels in early February 2018 due to his "pattern of behavior."  YouTube was specifically referring to Paul taking part in the Tide Pod challenge, the time he took a out of his pond to, in his words, "jokingly give it CPR," and the time he videoed himself using a taser gun on two dead rats. Paul received no revenue from his page views during that period. YouTube reinstated ads on his channel two weeks later. However, he remained on probation for 90-days, during which his channel and its content was not eligible to appear on the trending tab on YouTube.

Then, in January 2019, Paul said in a bit on his podcast, "What is it, male-only March? … We're gonna attempt to go gay for just one month." There was widespread criticism aimed at Paul for his remarks, specifically that he implied that being homosexual is a choice. 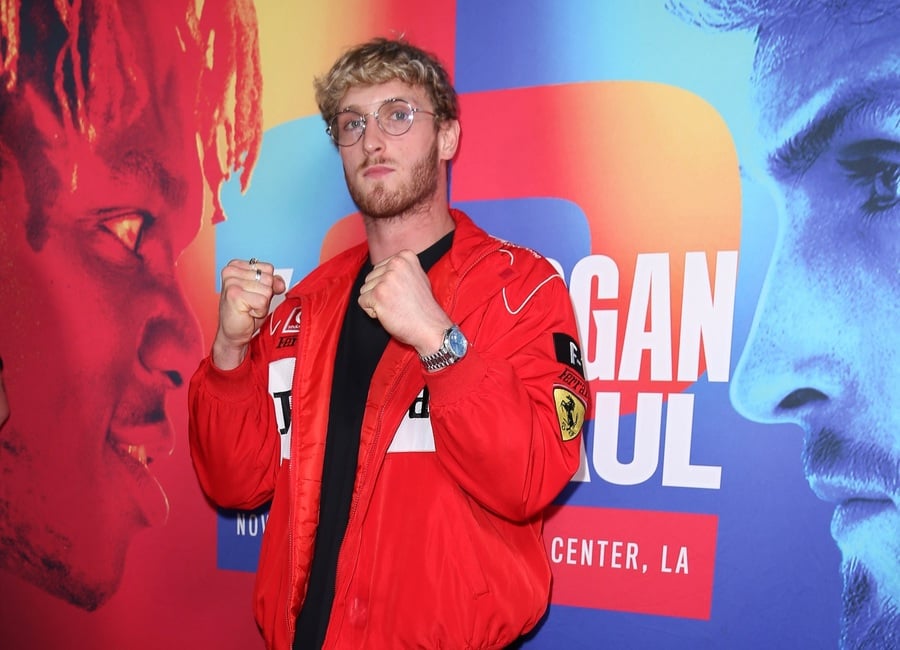 Logan Paul and fellow YouTuber KSI famously hate each other. On August 25, 2018, KSI and Logan held a pay-per-view boxing match that was promoted as "the biggest internet event in history" A rematch took place on November 9, 2019, at the Staples Center in Los Angeles. The first fight was watched by 2.25 million viewers live, with 1 million watching via pay-per-view and another estimated 1.2 million watching illegally via Twitch streams. In the end, 1.3 million purchased the fight via PPV, generating around $13 million in revenue. It's likely that Logan and KSI each earned around $2 million total from the match before taxes when all other sources like merchandise are included. For the second fight, they each were guaranteed a minimum of $900,000. Their total earnings for the second fight, which was broadcast by boxing company DAZN USA, likely topped $3 million each.

In the fall of 2015, Paul and his roommates Mark Dohner and Evan Eckenrode lived in an apartment complex in Hollywood with other celebrities from the world of social media including Juanpa Zurita, Amanda Cerny, and Andrew Bachelor. Living so close to each other, the group collaborated on videos for each of their channels.

Paul moved to an estate in Encino in the fall of 2017.

Paul and actress Chloe Bennet confirmed they were dating in July 2018. They had reportedly been dating for a year before officially confirming. They broke up in September of that same year.

In May 2020, Logan Paul confirmed he was dating model Josie Canseco, daughter of baseball legend Jose Canseco. In June 2020, he uploaded a video to his YouTube channel called "I Bought My Girlfriend A Horse." Apparently, the couple got into a little fight and he decided to make up for it by buying Josie, who loves horseback riding, her own horse. The video shows the couple riding two horses and Paul letting her know he bought both of them. He said: "100% yours. Even if we break up, you can keep them."

For several years Logan Paul lived in this mansion in the Los Angeles suburb of Encino:

Logan has spent the last few years living in Puerto Rico where he rents a $13+ million mansion within the Ritz-Carlton private gated community.

In 2019 Logan paid $1 million for an 80-acre property called Fobes Ranch in the San Jacinto Mountains roughly two hours east of downtown Los Angeles. In the 1960s Fobes Ranch was occupied by Harvard professor-turned LSD producer Timothy Leary. Leary lived on the property and manufactured LSD with a group of surfers from Laguna Beach that called themselves the "Brotherhood of Eternal Love."

On Saturday, June 6, 2021 Logan faced off against Floyd Mayweather in a professional boxing match. Logan reportedly negotiated a deal that would pay him a base salary of $250,000 plus 10% of Pay Per View profits. Mayweather was reportedly guaranteed $10 million to show up plus a whopping 50% of the PPV profits.

In reality, the fight was purchased by approximately 1 million people. Therefore, Floyd earned an estimated $35 million and Logan earned around $5.25 million.