What was Lloyd Bridges' Net Worth?

Lloyd Bridges was an American actor who had a net worth of $15 million at the time of his death in 1998, after adjusting for inflation and including real estate. Lloyd died on March 10, 1998 at the age of 85. During his career starred in more than 150 feature films and several classic television shows. Today he is perhaps best known as the father of actors Jeff Bridges and Beau Bridges. Outside of his famous sons, Lloyd will be forever remembered as Mike Nelson, the square-jawed frogman star of the underwater adventure series, "Sea Hunt".

Bridges was born on January 15, 1913 in San Leandro, California. His parents were Lloyd Vernet Bridges Sr. and Harriet Evelyn Bridges, both of whom were born in Kansas. His father worked in the hotel business in California and at one time owned a movie theater. Bridges attended Petaluma High School and graduated in 1930. He then enrolled at UCLA, where he studied political science and joined the Sigma Alpha Epsilon fraternity.

Bridges began auditioning for theater and film roles in the 1930s. He had a few uncredited film roles in 1936 and then made his Broadway debut in 1937 in a production of "Othello." In 1940, he joined the Columbia Pictures company, earning $75 per week playing small roles in features. He appeared in "The Lone Wolf Takes a Chance," "They Dare Not Love," "Blue Clay," "Our Wife," and "I Was a Prisoner on Devil's Island" all in the year of 1941.

He soon after left Columbia Pictures during World War II in order to enlist in the United States Coast Guard. He remained in the Coast Guard Auxiliary after he returned from the war to continue acting. His first role after returning was in "Secret Agent X-9" in 1945. He then took a number of other supporting roles throughout 1945 and 1946 before beginning to land some leading roles in the late 1940s.

In the 1950s, Bridges was briefly blacklisted after admitting to the House Un-American Activities Committee that he was a member of the Actors' Laboratory Theatre, which was found to have links to the Communist party. However, he recanted his membership and served as a cooperative witness, which enabled him to continue acting.

In 1951, Bridges made his television debut in "The Bigelow Theatre." He then had starring roles in the films "The Fighting Seventh," "Three Steps North," and "Richer Than the Earth." Throughout the 1950s, Bridges remained very busy and had roles in television and film alike. Some of his films included "Climax," "The Silent Gun," "Wetbacks," and "Rainmaker." In 1956, he played a role on "The Alcoa Hour" and accidentally cursed while ad-libbing. Though the slip brought in many complaints, the episode itself was favorably reviewed and won a Robert E. Sherwood Television Award. Bridges also received an Emmy Award nomination for the role. 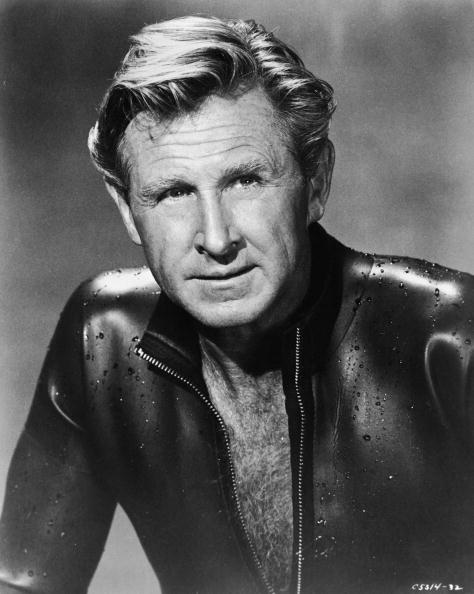 Bridges gained more widespread attention when he landed the role of Mike Nelson, the main character, in the television series "Sea Hunt." The show ran from 1958 until 1961. He also did quite a bit of theater work throughout the early 1960s. In 1962, he starred in the eponymous CBS anthology-series "The Lloyd Bridges Show" which ran until 1963.

From 1965 until 1966, Bridges was a regular cast member in the western series, "The Loner." He also took a number of film roles in "Around the World Under the Sea" and "A Case of Libel." Throughout the early and mid-1970s, Bridges was in high demand for television film roles. He starred in "The Love War," "Do You Take This Stranger?" and "San Francisco International Airport," among many other films around this time. He also had large roles in several miniseries like "Roots" and "How the West Was Won."

In 1980, Bridges landed a role in "Airplane!" which went on to be one of his most successful films in some time. He continued appearing in miniseries like "East of Eden," "The Blue and the Gray," and "George Washington." He also reprise his role in "Airplane II: The Sequel" in 1982. Throughout the rest of the 1980s, Bridges continued regularly appearing in films and television, including roles in "Weekend Warriors," "The Thanksgiving Promise," and "The Wild Pair." He also was in "Winter People" and "Cousins."

In the 1990s, he appeared in "Capital News," "Joe Versus the Volcano," and Shining Time Station: 'Tis a Gift." He appeared in the comedy "Hot Shots!" in 1991 and then in the sequel in 1993. He did a couple of movies with his sons, including "Secret Sins of the Father" and "Blown Away." In 1998, he received his second Emmy Award nomination after four decades for his role as Izzy Mandelbaum on "Seinfeld." His last roles were in "Mafia!" in 1998 and "Meeting Daddy" in 2000.

While in college, Bridges met his future wife, Dorothy. They married in 1938 in New York City. They had four children – Beau, Jeff, Lucinda, and Garrett. Both Beau and Jeff went on to become actors themselves. Their son Garrett died  when he was only an infant of Sudden Infant Death Syndrome. On their 50th wedding anniversary in 1988, the couple exchanged vows again. In 1998, Bridges died of natural causes at the age of 85. In 2011, Bridges was posthumously named as one of the six recipients of the Lone Sailor Award, an honor bestowed upon former Coast Guard servicemen who go on to have successful careers as civilians. His sons Beau and Jeff also were recipients of the award as they had also joined the Coast Guard.

In the 1950s, Lloyd and Dorothy Bridges bought an oceanfront home in Malibu for a nominal amount of money in today's dollars. Upon his death in 1998, Jeff, Beau and their sister inherited the house which today could be worth $4 – 6 million. The siblings rent the home for an average of $16,000 per month. Thanks to a special tax law in California called Proposition 13, the siblings only have to pay $5,700 a year in property taxes. 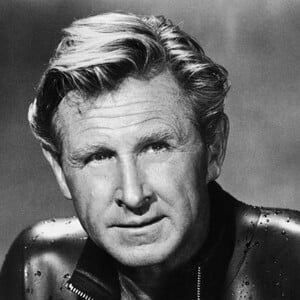