What Is Lizzy Caplan's Net Worth?

She also produced "Masters of Sex" and the short films "Successful Alcoholics" (2010) and "The Toll Road" (2019). In 2021, Caplan began voicing Reagan Ridley on Netflix's "Inside Job" and was cast as Alex Forrest on the Paramount+ series "Fatal Attraction."

Lizzy Caplan was born Elizabeth Anne Caplan on June 30, 1982, in Los Angeles, California. Her mother, Barbara, worked as a political aide, and her father, Richard, was a lawyer. Lizzy grew up in a Jewish household with older sister Julie and older brother Benjamin, and she went to Jewish summer camp and had a disco-themed bat mitzvah. Sadly, at age 13, Caplan lost her mother to cancer. Lizzy was on the soccer team at Alexander Hamilton High School, and she graduated from the school's Academy of Music in 2000. After she switched her focus from piano to acting, Lizzy decided to pursue an acting career rather than attend college. 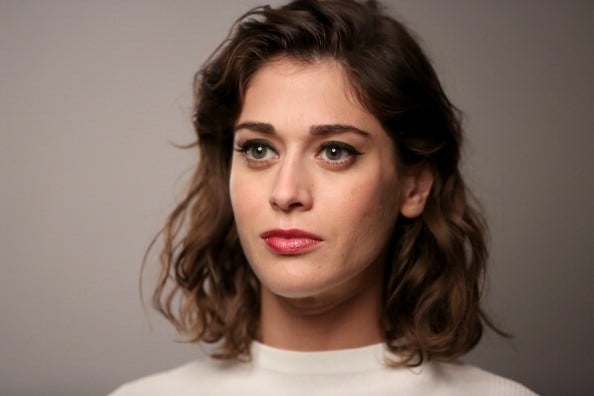 Lizzy dated "Friends" star Matthew Perry from 2006 to 2012. In May 2016, she became engaged to actor Tom Riley, and they married on September 2, 2017. Caplan has owned cats named Lisa Turtle (after Lark Voorhies' "Saved by the Bell" character) and Colbert (after comedian Stephen Colbert). She is the godmother of Birdie Silverstein, the eldest child of actress Busy Philipps and screenwriter Marc Silverstein. 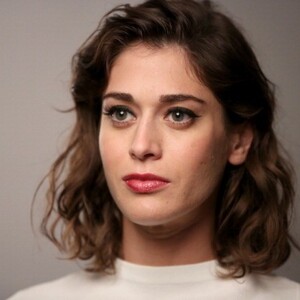