Liz Vassey net worth: Liz Vassey is an American actress who has a net worth of $5 million dollars. Liz Vassey was born in Raleigh, North Carolina, and began her professional on-camera career in the late 80s with a co-starring role on the soap opera "All My Children". From there she went on to guest starring and co-starring roles on such television shows as "Superboy", "The New Leave It to Beaver", "Quantum Leap", "Jake and the Fatman", "Beverly Hills, 90210", "Parker Lewis Can't Lose", "Married… with Children", "Murder, She Wrote", "Love & War", "Wings", "Diagnosis: Murder", "ER", "Dream On", "Early Edition", "Home Improvement", "Dawson's Creek", "Push, Nevada", "Two and a Half Men", "Tru Calling", "3Way", "Necessary Roughness", and "Sexting in Suburbia".

She is most widely recognized for her co-starring roles on such shows as "Brotherly Love" and "CSI: Crime Scene Investigation". She was also the voice of Captain Tick on the animated series, "The Tick". 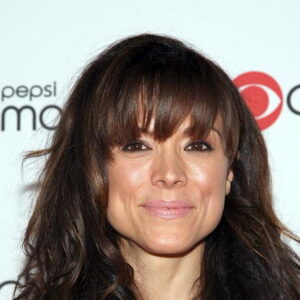