Liu Yifei net worth: Liu Yifei is a Chinese American actress, model, and singer who has a net worth of $10 million. Liu Yifei was born in Wuhan, Hubei, China in August 1987. She studied at the Beijing Film Academy and got her firs television role in the series The Story of a Noble Family in 2003.

Yifei has starred in the TV series Demi-Gods and Semi-Devils, Chinese Paladin, and The Return of the Condor Heroes. She has starred in the films Love of May, The Love Winner, The Forbidden Kingdom, Love in Disguise, A Chinese Ghost Story, White Vengeance, The Four, The Assassins, The Four II, The Four III, Outcast, For Love or Money, and Third Love. As a singer she released her self-titled debut studio Chinese album in 2006 and her debut Japanese album All My Words the same year.  Yifei won Most Charismatic Actress at the 2012 Hong Kong Society of Cinematographers Awards. Liu has dated South Korean actor Song Seung-heon. 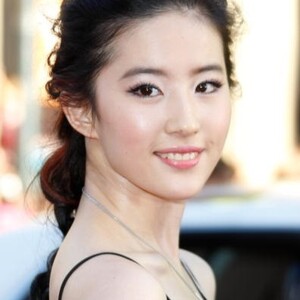