The Little Couple Net Worth

in Richest Celebrities › Actors
The Little Couple Net Worth:
$3.5 Million

Jen Arnold is a neonatologist who earned her Masters of Medical Education from the University of Pittsburgh Medical Center. She, and her husband, who works in medical supplies and telemarketing, moved to Houston, Texas in 2009, as she was offered a job at the Texas Childrens' Hospital. A reality series following the pair called, "The Little Couple", began airing at the same time. The show follows them as they go about their daily lives and deal with the challenges of living in a world that is built for much larger people. It also followed their attempts to have a child. The show is currently in its sixth season. Over the years, the program has followed the couple as they launched their own business, adopted two children, and struggled with cancer treatment. 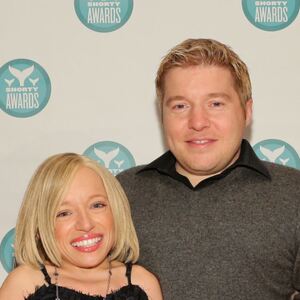