What is Lisa Vanderpump's net worth and salary?

Lisa was born in Dulwich, South London, England. She was born and raised in London but she also lived in Monte Carlo and the South of France. She and her husband moved permanently to the United States in 2005. She was a drama student full time by the time she was nine years old and starred in numerous films and television shows as a child actor. Vanderpump's first film role was in 1973's A Touch of Class. She played the daughter of Glenda Jackson's character. In 1978, she appeared in cult horror film Killer's Moon. Lisa guest-starred in four episodes of the British television series Kids in the later 70s. She met Naomi Campbell around this time, on the set of Kids. Throughout the '80s and '90s, Vanderpump appeared on well-known television series such as Silk Stalkings and Baywatch Nights. She also appeared in several music videos.

In 2010, Vanderpump was cast on Bravo's The Real Housewives of Beverly Hills. She was an original cast member of the show and remained until her departure in 2019. In 2013, Lisa got her own spin-off show, Vanderpump Rules. It focuses on the staff of her West Hollywood dining establishments, TomTom, Pump, SUR. As of this writing, Vanderpump Rules has lasted for seven seasons and is still going strong.

In 2013, Lisa competed on season 16 of Dancing with the Stars. She was partnered with professional dancer Gleb Savchenko. They came in tenth place and were the second couple eliminated from the competition. 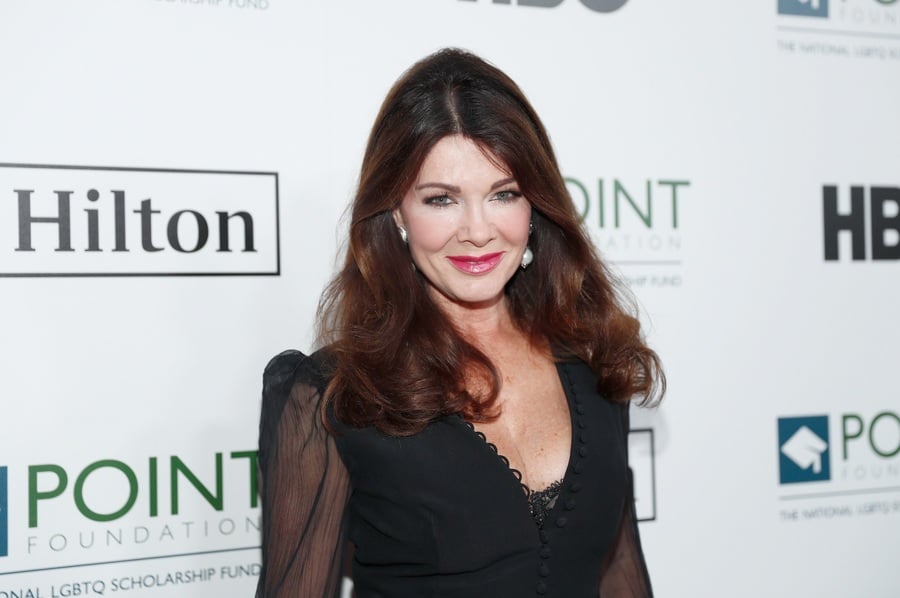 Together Lisa and her husband Ken Todd have owned more than 30 bars and restaurants, including celebrity hot spot Villa Blanca, in Beverly Hills. Before they moved to the United States, the Vanderpumps designed 26 London-based bars and restaurants. This is where the stars go to see and be seen. Lisa did all the designing of the couple's 26 restaurants, bars, and clubs herself, and has really enjoyed this major endeavor. Her life's motto is "find something you love doing, and you will never have to WORK a day in your life." When they moved to California, they opened four restaurants. Villa Blanca is based in Beverly Hills and Sur, PUMP, and TomTom are based in West Hollywood. Lisa wrote a book in 2011, Simply Divine: A Guide to Easy, Elegant, and Affordable Entertaining.

Vanderpump is also a writer for Beverly Hills Lifestyle Magazine (she became Editor in Chief in March 2017) and she helped develop a serious skin care line with her partner, Dr. Simon Ourian at Epione. She designs most of her own clothing, with a little help from her dear friends Christina Makowsky and Alan Del Rosario. In November 2014, she released a line of houseware called The Vanderpump Beverly Hills Collection. In 2015, Lisa and Ken designed and launched Vanderpump Pets, a line of pet accessories. In 2016, Lisa launched a line of her own emojis that she designed, Vandermojis.

Ryan Allen Carollo and Andrew Gruver, entrepreneurs, filed a lawsuit in Los Angeles Superior Court in August 2013. They named the Vanderpumps as defendants and alleged "breach of fiduciary duty, constructive fraud, breach of contract, and misrepresentation and deceit." Ryan and Andrew claimed that the couple illegally snatched the West Hollywood venue where they had planned to open a bar.

Lisa describes herself and her husband, Ken, as philanthropic, since the couple supports many various charities. Most notably, they support Keep Memory Alive, founded by Larry Ruvo. Keep Memory Alive was established to bring awareness to different neurological disorders including Huntington's disease, Alzheimer's, and Parkinson's disease. In 2015, Lisa was awarded with the Ally Leadership Award from Equality California, which is an LGBTQ rights organization. Later that same year, Vanderpump organized a protest against the Lychee and Dog Meat Festival in China. The Vanderpump Dog Foundation hosted its first World Dog Day event that fall. Lisa is also a longtime supporter of The Trevor Project and she recorded a PSA to emphasize and reassure LGBTQ people that they are loved, have enormous value in the world, and are never alone. In 2019, Vanderpump teamed up with Richard Ayoub to work with Project Angel Food, who gives out meals to people struggling.

Lisa and Ken became engaged just six weeks after meeting, in 1982, and were already hitched within three months. They have two children, a daughter named Pandora (b. 1986) and an adopted son, Max (b. 1991).

Ken Todd and Lisa Vanderpump own a mansion in the Beverly Crest neighborhood of Beverly Hills called Villa Rosa. The couple bought the home for $11.995 million in 2011. The 8,801 square foot mansion on 2.01 acres has five bedrooms and eight bathrooms. Villa Rosa carries an annual Los Angeles County property tax bill of $134,103. The property is likely worth north of $20 million today. In 2004 they bought a different Beverly Hills home for $14 million. They sold this house in an off-market transaction for $18.8 million in 2011, around the time they bought their new home. They also own a house in Montecito, California. 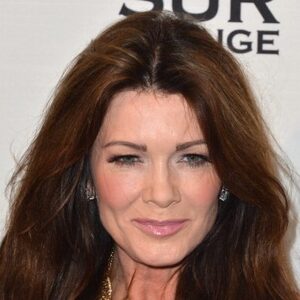