What was Lisa Robin Kelly's net worth?

Lisa Robin Kelly was an American actress who had a net worth of $1 thousand at the time of her death. She was best-known for playing the role of Laurie Forman on the sitcom "That '70s Show."

Lisa Robin Kelly was born in Southington, Connecticut. She began her professional on-camera career with a guest-starring role on "Married… with Children" in the early 90s. From there, she went on to both film and television roles, appearing in supporting and co-starring roles in such films as, "Payback", "Amityville Dollhouse", and "Performance Anxiety", and in guest starring roles on such television shows as, "Silk Stalkings", "Renegade", "Platypus Man', "Sisters", "Murphy Brown", "The X-Files", "Days of Our Lives", "Poltergeist: The Legacy", "Buddy Faro", and "The Net".

In 1998, she was cast in the role that would make her a household name, as Laurie Forman on "That '70s Show". She appeared on the show for five seasons, until issues with alcohol caused her to leave the program. 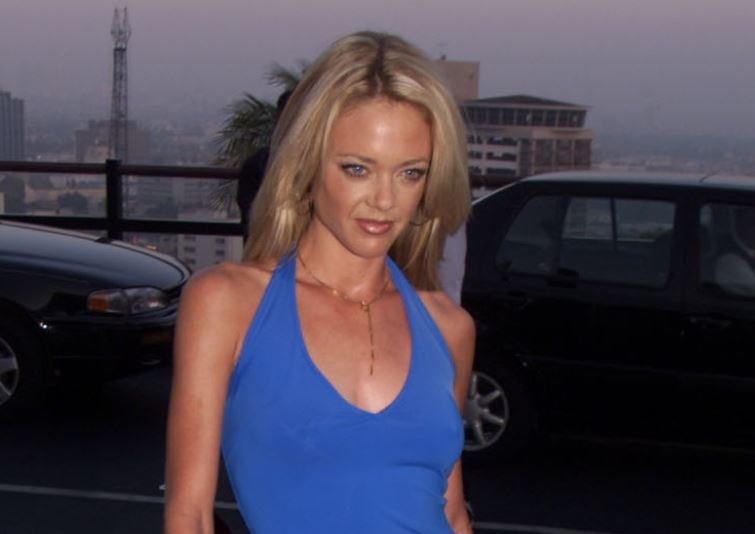 After "That '70s Show" Lisa appeared in various films, but has made more headlines due to multiple run-ins with the law due to alcohol-related misconduct. 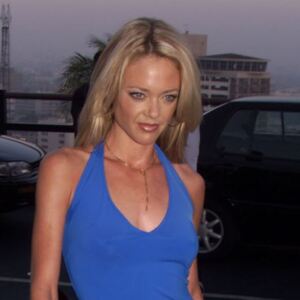