Lisa Niemi net worth: Lisa Niemi is an American actress, dancer, director, and producer who has a net worth of $40 million dollars. Lisa Niemi was born in Houston, Texas, and graduated from the Houston Ballet Company School in the mid-70s. She met the ballet company director's son, Patrick Swayze, when she was 15. They began dating, and married in 1975. They both relocated to New York to focus on dance careers, and then moved to Los Angeles, California. She went on to work as both an actress and director. She is most widely recognized for her work in such project as "Slam Dance", "Steel Dawn", "She's Having a Baby", "Super Force", and "One Last Dance". She also directed "One Last Dance" and episodes of "The Beast". She choreographed "Urban Cowboy" and "Grandview, USA". She has written two best-selling books, "The Time of My Life" and "Worth Fighting For". She was married to Patrick Swayze until his death due to pancreatic cancer in 2009. 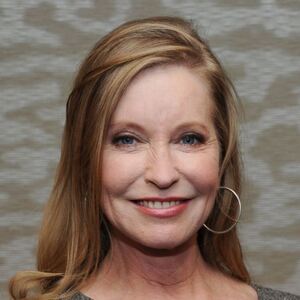