Lisa Loring net worth: Lisa Loring is an American actress who has a net worth of $500 thousand dollars. Lisa Loring was born in Kwajalein, Marshall Islands, where here parents were stationed in the United States Navy. She grew up in Los Angeles, California, and began her professional modeling career when she was three years old. She then moved on to film and television work. Her mother passed away when she was 16 years old. She is most widely recognized as the original Wednesday Addams on the television series, "The Addams Family". She has also appeared in such projects as "Annie Flynn", "Fantasy Island", "As the World Turns", "Death Feud", "Layin' Down the Law", "Doctor Spine", and "Way Down in China". She took some time away from working in front of the camera for a number of years, working as a makeup artist, instead. She has been married multiple times, and has two children. 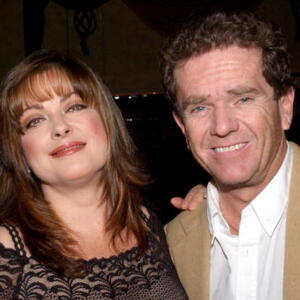