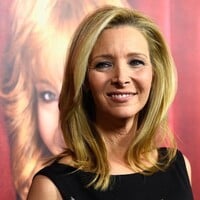 What is Lisa Kudrow's net worth and salary?

Lisa Kudrow is an American actress who has a net worth of $130 million. With that kind of money, Lisa Kudrow could rescue every single smelly cat in the world. Lisa is best known for her role as Phoebe Buffay on the decade-long sitcom "Friends."

Lisa Kudrow was born in Encino, California on July 30, 1963. The youngest of three children in an upper middle class Jewish family, Kudrow initially believed she might follow in the footsteps of her father, a doctor and headache specialist. She used her biology degree earned from Vassar College to work for eight years in her father's practice before she got her acting break. Those initial acting stints centered on comedy. Kudrow belonged to improv and comedy troupes before landing small roles on Cheers and Bob Newhart sitcoms. Her portrayal of Ursula Buffay, an oddball waitress on the 1990s NBC sitcom Mad About You led to her eventual role as the naïve, aloof massage therapist Phoebe Buffay. Although Ursula and Phoebe were cast in two different NBC shows, they were twins in both storylines.

Quirky Phoebe Buffay endeared many Friends fans because she was a host of personal contradictions. For example, she was a vegetarian who ate meat while she was pregnant and an animal rights activist who once wore a fur that she inherited. The character was well-known for breaking into bizarre, folksy songs while playing an acoustic guitar. In 1998, Kudrow's portrayal of this character helped her become the first Friends cast member to win an Emmy for a supporting role. She and co-stars Jennifer Aniston and Courteney Cox set a world record when they became the highest paid television actresses ever up to that point, each earning $1 million an episode.

Lisa has been married to Michel Stern since 1995. They have one child together. 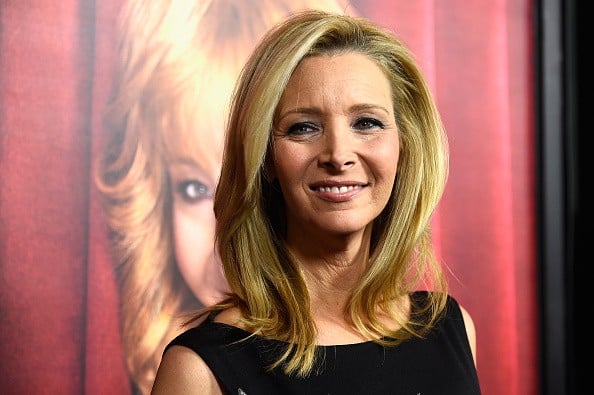