Lisa Joyner net worth: Lisa Joyner is an American entertainment reporter and television host who has a net worth of $14 million. Lisa Joyner was born in Baltimore, Maryland in December 1966. She has worked as a celebrity news reporter for KTTV and KCBS-TV in Los Angeles, California. Joyner first became popular for her inFANity segments on the TV Guide Network. Lisa married Two and a Half Men star Jon Cryer in 2007. She has starred in the movies Bounce, America's Sweethearts, Dickie Roberts: Former Child Star, and xXx2: The Next Level. Joyner has also appeared in episodes of the TV series Brimstone, 24, and The Bold and the Beautiful. She was adopted and adopted a child and hosted the TV series Find My Family in 2009. She herself 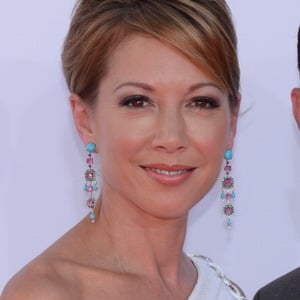