Lisa Edelstein net worth: Lisa Edelstein is an American actress who has a net worth of $8 million. Lisa Edelstein is probably best known for her role as Dr. Lisa Cuddy on the popular TV medical mystery drama House. Her career as a celebrity began even before she found success as an actress, being dubbed a "celebutante" by the New York Times due to her ubiquitous presence in the New York "club scene" of the 1980s.

In response to this, Edelstein produced and starred in a one-woman show entitled Positive Me. From there, she landed work as a host on MTV and on several TV sitcoms, including a stint as George's girlfriend on Seinfeld. She holds the distinction of being George's only multiple-episode romantic interest apart from his eventual fiancée Susan. She continued to work steadily throughout the 90s and 00s, doing everything from film cameos to voice over work. In 2004, she was cast in what would become her signature role, that of Dr. Cuddy. After living through a writer's strike that halted production on House, Edelstein finally left the show in 2011. Her most recent career development is having been cast in The Good Wife, where she will appear in a multi-episode arc. Related article: What was Hugh Laurie's salary per episode of House? 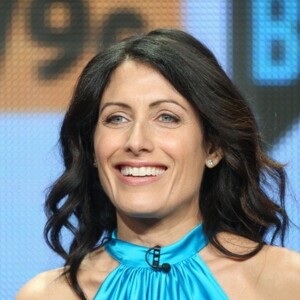