What is Lisa Bonet's Net Worth?

Lisa Michelle Bonet was born on November 16th of 1967 in San Francisco, California. She is biracial, as her mother was Jewish and her father was African-American. Bonet was raised alongside several half-siblings, and she attended Birmingham High School in California. After graduating from high school, she attended the Celluloid Acting Studio in North Hollywood and eventually graduated with a major in acting.

Even before attending acting school after high school, Lisa Bonet was already involved in the entertainment industry as a child. She frequently appeared in guest roles on various TV shows as a child actor, and she also competed in various beauty pageants. One of her first major TV roles was in St. Elsewhere in 1983. She followed this guest role in 1984 with the opportunity of a lifetime and booked a recurring role in The Cosby Show.

Lisa Bonet played Bill Cosby's on-screen daughter for the entire show with the exception of the eighth and final season. For five years in a row, The Cosby Show was the number-one-rated show on TV. The show also won 6 Emmy Awards during its run. However, things were not always cheerful behind the scenes. Multiple reports suggested that Lisa Bonet and Bill Cosby were not getting along, especially as Bonet grew older.

Eventually, this prompted Bonet to leave the show briefly to star in the spin-off series A Different World. She appeared in 23 episodes of the show from 1987 to 1989. It was later revealed that Bonet was "strongly encouraged" to leave The Cosby Show and appear on A Different World. 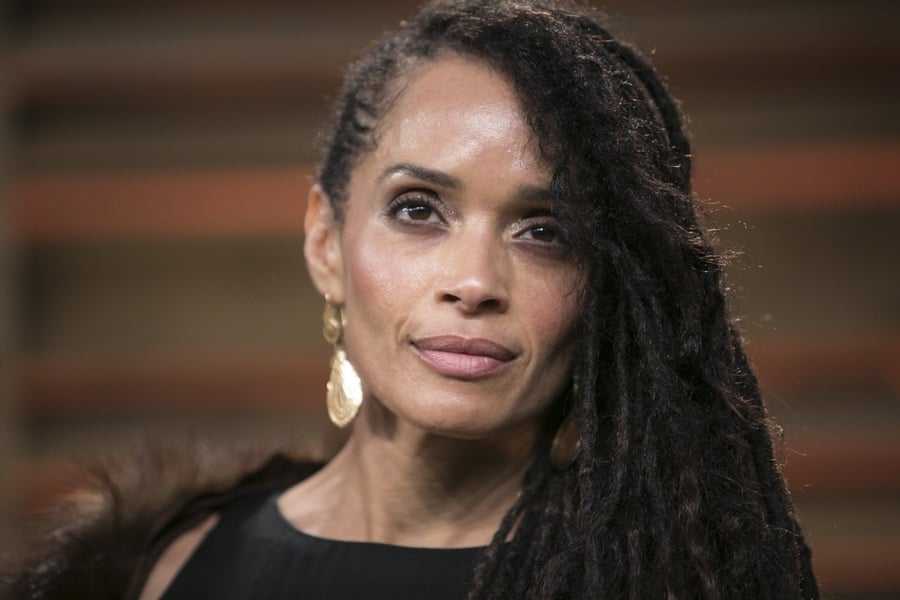 When she left The Cosby Show, she also appeared in the film Angel Heart alongside Mickey Rourke. The 19-year-old actress generated considerable buzz after fans saw her exposed in an explicit scene with Rourke. This later led to a topless photoshoot with Interview magazine. After taking a break due to her pregnancy with Zoe Kravitz, Bonet returned to The Cosby Show but was fired after one season because of "creative differences" with Bill Cosby.

After The Cosby Show, Lisa Bonet hosted Why Bother Voting? In 1992. The show focused on young voters' attitudes towards voting. Towards the end of the 90s, Lisa Bonet landed supporting roles in films such as Enemy of the State and High Fidelity. After the year 2000, Lisa Bonet appeared in films such as Biker Boyz and Whitepaddy. She also booked a recurring role in the TV shows Life on Mars and The Red Road. On the set of the latter show, she met her future husband Jason Momoa.

When Lisa Bonet was 20 years old, she married musician Lenny Kravitz. They initially bonded over the fact that they both had Jewish parents. One year later, Lisa Bonet gave birth to their daughter, Zoe.

Zoe Kravitz eventually went on to become an actress, singer, and model. In 1993, Lisa Bonet and Lenny Kravitz obtained a divorce after 6 years of marriage. In 1995, Bonet changed her name to Lilakoi Moon, although she still uses Lisa Bonet as her stage name.

In 2005, she started dating Jason Momoa, and the pair were officially married in 2017. The couple has two children together. In January 2022 the couple announced that they were divorcing. 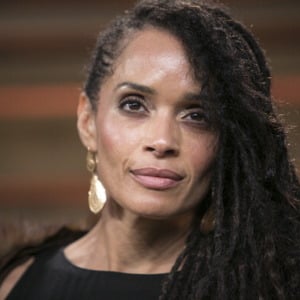