Lindy Booth net worth: Lindy Booth is a Canadian actress who has a net worth of $3 million. Lindy Booth was born in Oakville, Ontario, Canada in April 1979. In 1998 she starred as Carrie Taylor on the television series Eerie, Indiana: The Other Dimension. From 1999 to 2001 she starred as Claudia on the TV series Relic Hunter.

Booth starred as Hawk / Riley on the series The Famous Jett Jackson from 1999 to 2001. From 2007 to 2008 she starred as Pizza Girl on the television series October Road. One of her best known roles has come starring as Cassandra Cillian on the TV series The Librarians beginning in 2014. Booth has also appeared in several films including Detroit Rock City, Wrong Turn, Dawn of the Dead, Cry Wolf, Kick-Ass 2, and more. She has also appeared in episodes of the TV series including The Twilight Zone, CSI: NY, Ghost Whisperer, Cold Case, NCIS, and more. 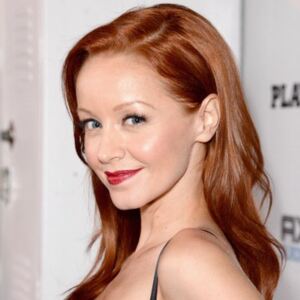