Lindsey McKeon has starred in the movies Shredder, What Doesn't Kill You, The Jailhouse, The Land That Time Forgot, Indigenous, Flock of Dudes, and more. She has also appeared in episodes of the TV series 3rd Rock from the Sun, It's Always Sunny in Philadelphia, CSI: Miami, Veronica Mars, Cold Case, Without a Trace, House, 90210, Drop Dead Diva, NCIS, and more. McKeon has been nominated for two Daytime Emmy Awards and a Young Artist Award. 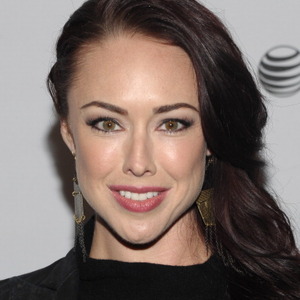