What is Lindsay Wagner's Net Worth?

Lindsay Wagner is an American actress who has a net worth of $15 million. Lindsay Wagner is best known for leading her role in the 1970s TV show The Bionic Woman. Since then, she has followed up with a number of appearances in both film and television. She also began to focus more on education, establishing herself as a self-help therapist, writer, and acting coach.

Lindsay Wagner was born on June 22nd of 1949 in Los Angeles, California. Her mother was named Marilyn Thrasher and her father was named William Wagner. In the 1960s, Marilyn's brother Ed Thrasher married actress Linda Gray. That technically made Linda Lindsay's aunt.

She would eventually move back to Los Angeles to pursue a career as an actress, but the next few years would take her further north. Lindsay's parents divorced when she was seven, she moved with her mother to Northeast California. After a move to Portland, Oregon, Lindsay was able to put down roots and attend high school.

During her time in high school, she participated in a number of school plays, sparking her passion for acting. After graduating, she spent two years traveling through France before enrolling in the University of Oregon for one year. She then moved to a community college before dropping out. She realized that her true calling was acting, and she moved back to her birthplace of Los Angeles to pursue a career in the entertainment world. It proved to be a very smart choice. 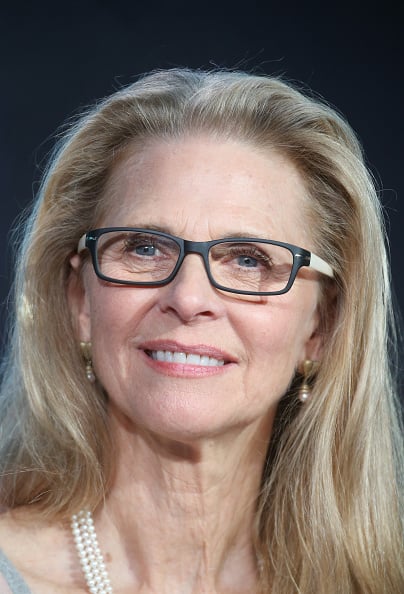 At first, Lindsay Wagner found success in the modeling world. She then generated buzz with an appearance on Playboy After Dark before competing in an episode of The Dating Game in 1969. Her career took a major leap forwards when she signed as a contract player with Universal. Her acting career began in earnest with an appearance in a series called Adam-12. She followed up this early success with roles on shows like The F.B.I., Night Gallery, and Sarge. Lindsay Wagner then started to book recurring roles on shows like The Rockford Files and Marcus Welby, M.D.

Wagner's film career began with Two People, a 1973 Universal film in which she played the leading lady. That year, she also played a supporting role in the film The Paper Chase. In 1975, she first appeared on the hit show, Million Dollar Man. Although she was killed during her initial appearance, fans loved her so much that Universal retconned her character's death and gave Lindsay Wagner her own show. That show was The Bionic Woman, and it ran from 1976 to 1978. She also frequently appeared in Million Dollar Man over these years.

In 2018, Lindsay Wagner joined the cast of Death Stranding, a narrative video game from the mind of Hideo Kojima. She provided her likeness through motion-capture technology and voiced one major character.

Outside of acting, Lindsay Wagner has been involved in a number of additional ventures. These include writing cookbooks and providing self-help seminars. In addition, Lindsay Wagner has secured a number of brand endorsements over the years, adding to her net worth considerably. She has worked with brands such as Ford and Select Comfort. 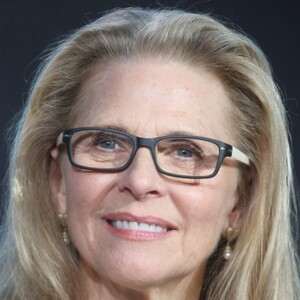