What is Lindsay Lohan's net worth?

Lindsay Lohan is an American actress, singer, songwriter, businesswoman, and producer who has a net worth of $1.5 million. During her film career, she earned around $28 million from movie salaries. Unfortunately, much of that fortune is gone.

Lindsay Lohan was born on July 2, 1986, in New York City. She grew up on Long Island, New York. She is the eldest child of Dina and Michael Lohan. Her father is a former Wall Street trader who has been in trouble with the law on several occasions. Her mother is a former singer and dancer. Lohan has three younger siblings" Michael Jr., Ali, and Cody. Lohan was homeschooled from the age of 11 onward. Dina and Michael Lohan divorced in 2007.

Lindsay Lohan has been in front of cameras for pretty much her whole life. She signed with Ford Models at age three. As a little kid, she modeled for Abercrombie Kids and Calvin Klein Kids and booked more than 60 TV commercials for Pizza Hut, Wendy's and even a Jell-O spot with Bill Cosby. She made her television debut in 1996 when she was cast as Ali Fowler on the long running soap opera "Another World." She appeared on that program for just a year because in 1997, director Nancy Meyers chose Lohan specifically for her remake of the classic Disney movie "The Parent Trap." Loahn won a Young Artist Award for her performance as the twins who switch place in the 1998 remake of the Hayley Mills film. Lohan also signed a three movie deal with Disney after her work on "The Parent Trap." Lohan went on to star in the made-for TV movies "Life Size" in 2000 and "Get a Clue" in 2002 before starring in yet another remake of a classic Disney movie, 2003's "Freaky Friday" opposite Jamie Lee Curtis. Lohan took home the 2004 MTV Movie Award for Breakthrough Performance for her role in "Freaky Friday."

The year 2004 was a big one for Lohan. She starred in "Confessions of a Teenage Drama Queen" and "Mean Girls." Lohan won four Teen Choice Awards for "Mean Girls." In 2005, she starred in "Herbie: Fully Loaded." "Just My Luck" opened in 2006 as did "A Prairie Home Companion." Lohan also starred in "Bobby," about the hours leading up to the assassination of Robert F. Kennedy that same year. In 2007, Lohan appeared in "Georgia Rule," as an out of control teenager. In 2008, she appeared in Chapter 27 as a fan of John Lennon who befriends his killer on the day he murders Lennon.

An ever-present force in the fashion world, Lohan has modeled for Miu Miu, Fornarina, and Jill Stuart, among others, and has released her own brand of leggings and a self-tanning spray. 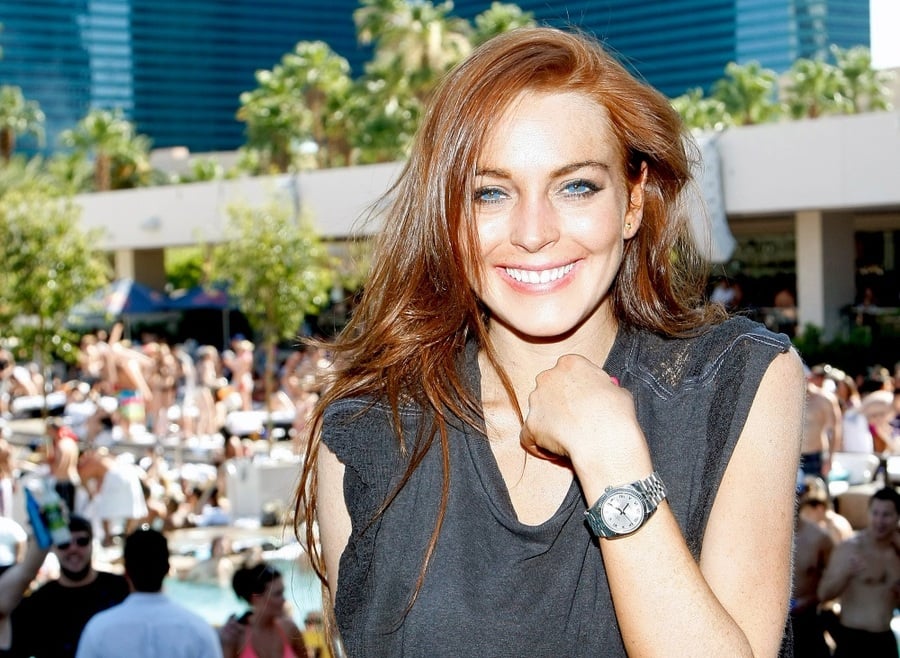 While acting, Lohan was simultaneously working on a music career, contributing tracks to her movies, "Freaky Friday" and "Confessions of a Teenage Drama Queen." In December 2004 Lohan released her debut album, "Speak," which reached the number four spot in on the music charts. Lohan's second album, "A Little More Personal (Raw)," was released in December 2005. It peaked at number 20 on the charts.

Lohan began dating actor Wilmer Valderrama in 2004, Hard Rock Cafe heir Harry Morton in 2006, and DJ Samantha Ronson in 2008 and 2009. In 2016, her fiancé was London-based Russian millionaire Egor Tarabasov, owner of the real estate agency Home House Estates and son of Dmitry Tarabasov. They reportedly split up in mid-2017, with Lohan accusing Egor of abuse and him accusing her of stealing tens of thousands of dollars worth of his belongings.

Lohan has infamously racked up a slew of DUIs and jail visits and had a series of stints in rehabilitation facilities for substance abuse. Her personal problems resulted in the loss of several film roles and in intensive negative media attention and subsequent scrutiny.

After earning a little more than $27 million from movie salaries alone, Lindsay is famous for leading an extremely expensive and controversial lifestyle. She has faced many legal and personal problems that have eaten up a huge percentage of her net worth. Prior to appearing in Playboy in October 2011, Lindsay Lohan was reportedly close to bankruptcy. She earned $1 million to pose nude for the men's magazine. In December 2012, the IRS seized control of Lindsay's bank accounts to pay back the $233,000 she owed in unpaid federal back taxes. In August 2013, Lindsay Lohan earned a reported $2 million to film a series of in-depth interviews with Oprah Winfrey. A large portion of that money was set aside for taxes, rehab fees, and IRS debts.

In May 2018, Lohan opened a resort on the Greek island Mykonos called "Lohan Beach House Mykonos" and later her second resort in Ialysos Beach, Rhodes, called "Lohan Beach House Rhodes." In July 2018, Lohan signed on to star in an MTV reality series, Lindsay Lohan's Beach Club focusing on the Mykonos Beach House and her career and business ventures. The series premiered on January 8, 2019, on MTV. The show was canceled after one season. As of June 2019, the beach club is no longer open in Mykonos. 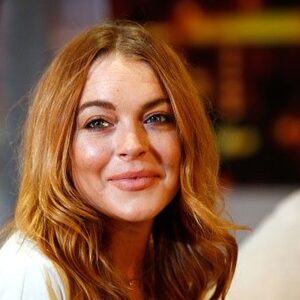