It was later revealed her Linda's abusive husband Chuck Traynor threatened and coerced her into performing in the movie in her autobiography Ordeal. She went on to become a Christian and was a spokeswoman for the anti-pornography movement. At 20 years old she was in an automobile accident and needed a blood transfusion which gave her hepatitis and required a liver transplant when she was 38. She starred in the R-rated sequel Deep Throat Part II and Nurse Lovelace in 1974. Lovelace also starred in the films Sexual Ecstasy of the Macumba and Hot Neon. She wrote or co-wrote four biographies including Inside Linda Lovelace, The Intimate Diary of Linda Lovelace, and Out of Bondage. Linda Lovelace passed away on April 22, 2002 at 53 years old due to trauma and internal injuries due to an automobile accident. 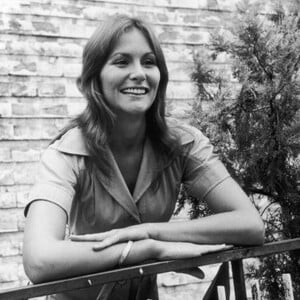