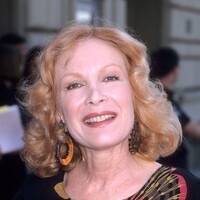 Linda Kaye Henning net worth: Linda Kaye Henning is an American actress and singer who has a net worth of $1 million. Linda Kaye Henning was born in Los Angeles, California in September 1944. She is best known for starring as Betty Jo in the television series Petticoat Junction from 1963 to 1970. Henning starred as Jethrine Bodine / Betty Jo Bradley Elliott in the TV series The Beverly Hillbillies from 1962 to 1970. From 1995 to 2000 she had a recurring role as Mrs. Mallory in the series Sliders. Linda Kaye Henning has also starred in the movies Bye Bye Birdie and Mad About You. She has appeared in episodes of the TV series Mister Ed, The Many Loves of Dobie Gillis, My Living Doll, Green Acres, Family Affair, Adam-12, Return to Peyton Place, Love, American Style, Barnaby Jones, Mork & Mindy, Happy Days, The Facts of Life, and The New Gidget. 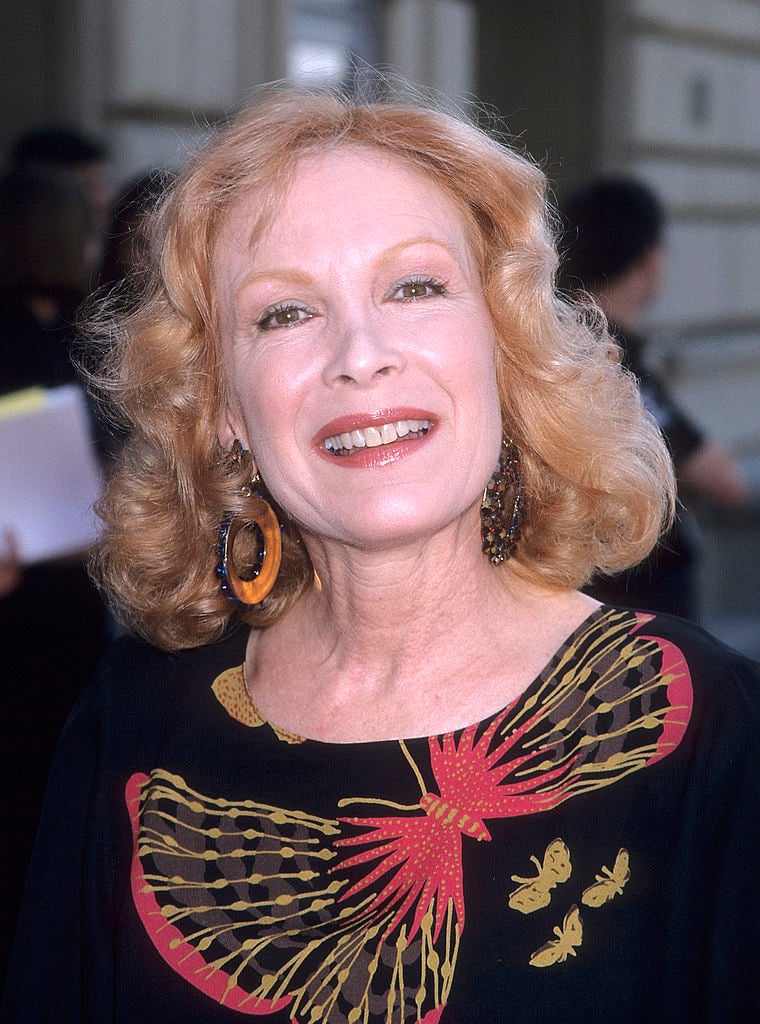