What is Linda Hunt's net worth and salary?

Linda Hunt is an American actress who has a net worth of $12 million. She is probably most famous, and certainly most successful, from her starring role on the television series "NCIS: Los Angeles," which debuted in 2009.

Linda earns $80,000 per episode of "NCIS: Los Angeles." That works out to around $2 million per year before residual royalties, which can also be significant. 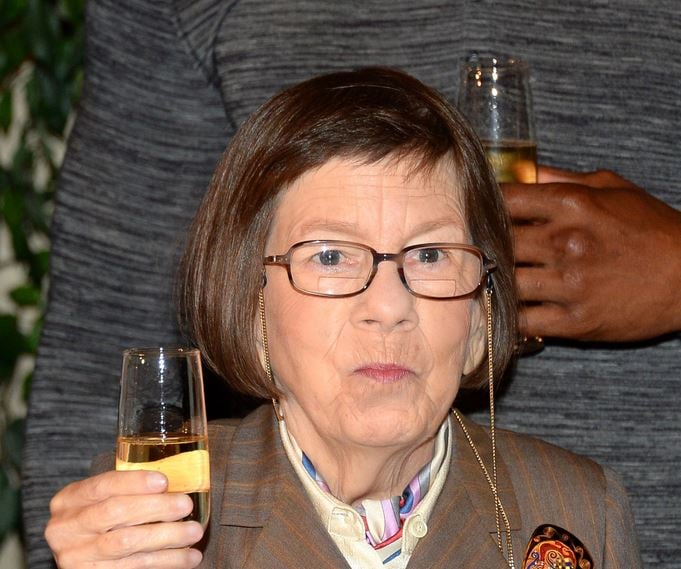 Linda Hunt was born Lydia Susanna Hunt on April 2, 1945, in Morristown, New Jersey. Her mother, Elsie, was a piano teacher employed by the Westport School of Music, and she performed with the choir at Saugatuck Congregational Church. Linda's father, Raymond, was Harper Fuel Oil's vice president. Hunt and her older sister, Marcia, were raised in Westport, Connecticut, and Linda attended the Interlochen Arts Academy and the Art Institute of Chicago's Goodman School of Drama. Hunt has said that she was bullied by classmates because of her hypopituitary dwarfism, and she told "CBS Sunday Morning," "Everybody either wanted to take care of me or push me around, you know? I was teased a lot, sure I was, of course. Fourth grade, fifth grade, sixth grade, everybody was taking their spurts except me. I was not growing up." Linda decided that she wanted to become an actress after her parents took her to see" Peter Pan" on Broadway when she was 8 years old.

Hunt made her television debut in 1976 when the play "Ah, Wilderness!" was broadcast on the PBS series "Great Performances." She then appeared in the 1978 TV movie "Fame" and co-starred with Robin Williams and Shelley Duvall in 1980's "Popeye." Linda's second feature film, 1982's "The Year of Living Dangerously," earned her several awards, and her performance as Billy Kwan made her the first person to win an Academy Award for portraying a character of the opposite sex. Hunt played Shadout Mapes in 1984's "Dune," then she appeared in the films "The Bostonians" (1984), "Eleni" (1985), and "Silverado" (1985). In 1987, she appeared in the TV movies "The Room Upstairs" and "Basements," and in 1989, she served as a narrator on "Nightmare Classics" and played Hooper in the comedy "She-Devil." Linda portrayed school principal Miss Schlowski in 1990's "Kindergarten Cop," then she appeared in the films "If Looks Could Kill" (1991), "Rain Without Thunder" (1992), "Younger and Younger" (1993), and "Twenty Bucks" (1993) and played Commander Chenault on the CBS series "Space Rangers" (1993–1994). In 1994, she co-starred with Sophia Loren, Lauren Bacall, Julia Roberts, and Kim Basinger in "Prêt-à-Porter," and the following year, she voiced Grandmother Willow in Disney's "Pocahontas," which grossed $346.1 million at the box office. She reprised her role in 1998's "Pocahontas II: Journey to a New World."

In 1997, Hunt landed a recurring role as Judge Zoey Hiller on the ABC legal drama "The Practice" and went on to appear in more than 20 episodes. That year Linda also appeared in the  films "The Relic" and "Eat Your Heart Out" and narrated the short documentary film "Amazon." She appeared in the 2002 film "Dragonfly" and narrated the 2003 Discovery Channel miniseries "Before We Ruled the Earth," and from 2003 to 2005, she provided the voice of Management on HBO's "Carnivàle." In 2005, Hunt narrated the six-part BBC series "Auschwitz: The Nazis and the 'Final Solution'" and appeared in "Yours, Mine & Ours," then she co-starred with Will Ferrell in 2006's "Stranger Than Fiction." She guest-starred on "The Unit" in 2007 and "Without a Trace" in 2008, and in 2009, she began starring as Henrietta "Hetty" Lange on the CBS series "NCIS: Los Angeles." As of this writing, the series has aired 275+ episodes. While starring on "NCIS: Los Angeles," Linda has narrated the short films "Blood Moon" (2013), and "Baby" (2015), guest-starred on "Scorpion," and appeared in the film "The Relationtrip" (2017). In 2018, she voiced Lady Proxima in the Ron Howard-directed film "Solo: A Star Wars Story."

Linda has lived with psychotherapist Karen Kline since 1987, and they married in 2008. Hunt has served as an Acclaimed Ambassador for the Best Friends Animal Society since 2011, and she is also a supporter of the Leukemia & Lymphoma Society, narrating a PSA for the organization in 2016. In July 2018, Linda was injured in a multi-car accident and had to miss most of season 10 of "NCIS: Los Angeles" while she recovered.

In 1984, Hunt won an Academy Award for Best Actress in a Supporting Role for "The Year of Living Dangerously." The film also earned Linda awards from the Australian Film Institute, Boston Society of Film Critics Awards, Kansas City Film Critics Circle Awards, Los Angeles Film Critics Association Awards, National Board of Review, and New York Film Critics Circle Awards as well as a Golden Globe nomination. Hunt has won two Teen Choice Awards for Choice TV Actress: Action for "NCIS: Los Angeles" (2011 and 2012), and "Ishi: The Last Yahi" received a Western Heritage Award for Western Documentary in 1995. The "Prêt-à-Porter" cast won a National Board of Review Award for Best Acting by an Ensemble in 1994, and Linda earned a NAVGTR Award nomination for Supporting Performance in a Drama for "God of War II" in 2008. For "The Practice," she received an Online Film & Television Association Award nomination for Best Guest Actress in a Drama Series in 1999 and a Q Award nomination from the Viewers for Quality Television Awards for Best Recurring Player in 1998. 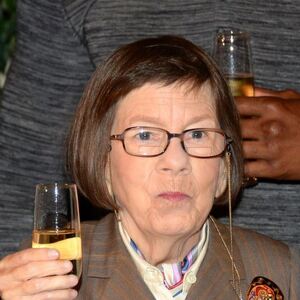