Linda de Mol net worth: Linda de Mol is a Dutch actress and television personality who has a net worth of $50 million. Linda de Mol was born in Hilversum, Netherlands in July 1964. Her brother is the co-founder of Endemol, John de Mol.

Linda de Mol owns the magazine LINDA. She made her television debut at 12 years old. She has hosted musical TV series for Sky Chanel. She has also presented shows and quizzes on TV. Some of the Dutch and English TV series she has appeared on include Coca-Cola Eurochart Top 50, The DJ Kat Show, In touch with the Dutch, Linda, Billy Hot Dog, A to Z, Love Letters, Homerun, and more. Linda de Mol starred on the television series Spangen as Nicky Spoor from 1999 to 2006. From 2005 to 2009 she starred as Cheryl Morero on the TV series Gooische vrouwen. She starred as Barbara Keizer on the series Iedereen is gek op Jack from 2011 to 2012 and as Desiree Severijn on the series Divorce from 2012 to 2014. Linda de Mol starred as Bette Kruys on the TV series Familie Kruys from 2015 to 2017. 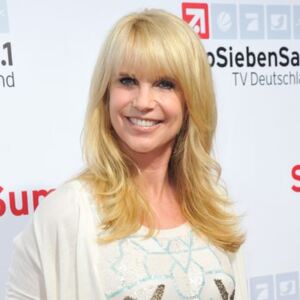