Linda Dano net worth: Linda Dano is an American actress who has a net worth of $8 million dollars. Linda Dano was born in Long Beach, California in May 1943. She is best known for being a soap opera actress and is also a businesswoman and best-selling author. Dano had uncredited roles from 1967 to 1979 in the films Tony Rome, Star!, The Boston Strangler, and Hello, Dolly!.

She starred as Angela Montefusco Cooney in the TV series The Montefuscos in 1975. From 1991 to 1999 she starred as Felicia in the soap opera Another World. From 1999 to 2000 Dano starred in the soap opera All My Children. She also starred in the soap opera General Hospital in 2002. Dano won a Daytime Emmy Award in 1993 for Outstanding Lead Actress in a Drama Series for Another World. She was also nominated for another six Emmy Award and three Soap Opera Digest Awards. She published the 1984 romance novel Dreamweaver under her Another World character's name Felicia Gallant. In 1998 Dano published two style guides. She was married to advertising executive Frank Attardi until he passed away in 2004. 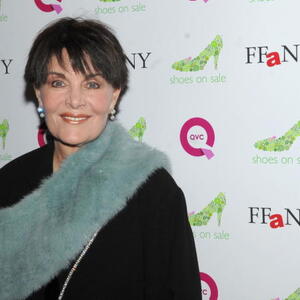