Linda Cristal net worth: Linda Cristal was an Argentine-American actress who had a net worth of $9 million at the time of her death. Linda died on June 27, 2020 at the age of 89.

Linda Cristal was born in Rosario, Argentina in February 1931. From 1967 to 1971 she starred as Victoria Cannon in the television series The High Chaparral. Cristal starred as Victoria Wilson (Rosse) on the TV series Rosse in 1985. She appeared in many Western films and also starred in the movies The Perfect Furlough in 1958, Cry Tough in 1959, Legions of the Nile in 1959, The Pharaohs' Woman in 1960, Two Rode Together in 1961, Slave Girls of Sheba in 1963, and Panic in the City in 1968. Cristal won a Golden Globe Award in 1959 for Most Promising Newcomer – Female for The Perfect Furlough. She won another Golden Globe Award in 1970 for Best TV Actress – Drama for The High Chaparral. She was also nominated for two Primetime Emmy Awards for The High Chaparral. 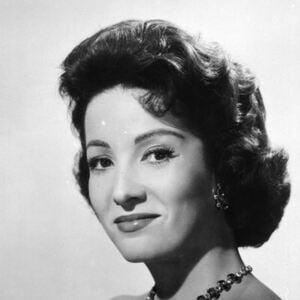