Linda Cardellini Net Worth and Salary: Linda Cardellini is an American actress who has a net worth of $9 million dollars. She is a film and television actress known for roles in TV shows like "Freaks and Geeks", "Mad Men", "Bloodline" and "Dead to Me". She's also known for films such as "Scooby-Doo" and "Grandma's Boy".

Early Life: Linda Cardellini was born in Redwood City, California, on June 25, 1975. The daughter of Wayne and Lorraine Cardellini, Linda began acting in school performances when she was in elementary school. She made her first stage appearance at age 10, when she sang in a school play. She subsequently acted in several school productions. She then went on to study acting throughout high school. She graduated from St. Francis High School in 1993 and, after graduating, relocated to Los Angeles to focus on pursuing an acting career full-time. Cardellini was a contestant on an episode of "The Price Is Right" in 1994, winning a fireplace. In 1997, she graduated from Loyola Marymount University's College of Communications and Fine Arts.

Career: She began her professional career in 1996, when she was cast on the children's program "Bone Chillers". From there, she went on to guest-starring and recurring roles on such television shows as, "3rd Rock from the Sun", "Clueless", "Step by Step", "Guys Like Us", and "Boy Meets World". She also appeared in such films as, "Goodburger", "Strangeland", and "The Prince and the Surfer". In 1999, she co-starred in the AMC mini-series "The Lot," and spent the summer in Europe as part of a touring production of "Lancelot".

In 1999, she was cast in the role that would make her a household name, as Lindsay Weir on the cult hit series, "Freaks and Geeks". Cardellini earned overwhelmingly positive reviews for her performance as the teen honor student and subsequently was catapulted to fame.  She then appeared in starring roles in such films as "Legally Blonde" and "Brokeback Mountain.". In 2002, Cardellini starred in a live-action adaptation of "Scooby-Doo", playing the cartoon character Velma Dinkley. She later reprised her role in 2004's "Scooby-Doo 2: Monsters Unleashed." In 2003, Cardellini joined the cast of hospital drama "ER" as Samantha Targgart, a free-spirited nurse. She acted for six seasons on the drama until the show ended in 2009. With the cast of "ER", Cardellini won the TV Land ensemble Icon Award in 2009.

In 2006, Linda had a starring role in the Happy Madison film "Grandma's Boy" and was the voice of Ursula in the role-playing video game "Gladius." In 2007, she was selected to play lovelorn Clara in the CBS miniseries "Comanche Moon," a prequel to 1989's "Lonesome Dove." In 2010 and 2011, Linda returned to the stage to appear in "Kill the Irishman" and "Super." She also starred in the indie film "Return." 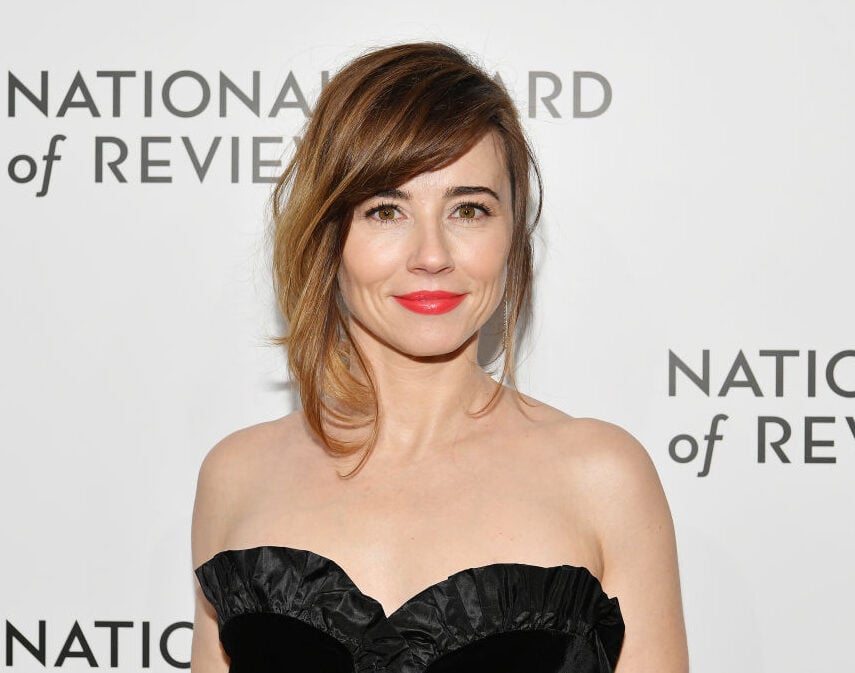 In 2013 she turned heads when she played Sylvia Rosen, Don Draper's married mistress, on the hit series "Mad Men." For her performance, she was nominated for an Emmy for Outstanding Guest Actress in a Drama Series. From 2013-2016, Linda lent her voice to the Nickelodeon show "Sanjay and Craig," voicing Megan Sparkles and various other voices in 40 different episodes. She also voiced characters during this time for the shows "Gravity Falls" and "Regular Show." In 2014, Cardellini had a starring role in the indie comedy "Welcome to Me", opposite an all-star cast including Kristen Wigg and Tim Robbins. The film was produced by Will Ferrell and Adam McKay and premiered at the Toronto International Film Fest.

In 2015, she joined Kyle Chandler in the Netflix drama "Bloodline," which was canceled after its third season. That same year, she had a starring role as Sara Whitaker in the comedy "Daddy's Home," and later reprised her role in the sequel film, "Daddy's Home 2." Linda starred as Dolores in 2018's "Green Book," which took home both the Oscar and the Golden Globe that year for Best Picture.

In 2019 she appeared in "Avengers: Endgame" and began starring in the Netflix dark comedy series "Dead to Me" opposite Christina Applegate. For her performance, she received much critical acclaim and another Emmy nod, this time for Outstanding Lead Actress in a Comedy Series. Later in 2019, she starred in the supernatural horror film "The Curse of La Llorona," which was the sixth installment in the "Conjuring" franchise. The film received mixed reviews and was the lowest grossing film of the franchise. In 2020, Linda played herself in six episodes of the web series "Muppets Now." That same year, she starred as Al Capone's wife Mae Capone in "Capone." 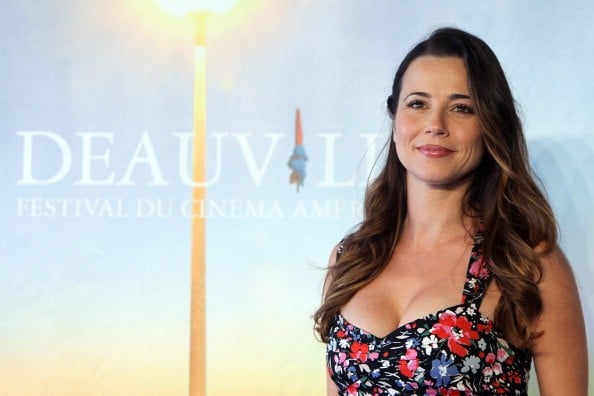 Personal Life: Linda dated her "Freaks and Geeks" co-star Jason Segel for five years after the show ended. She began dating Steven Rodriguez in 2009, giving birth to their first child, a daughter, in February 2012. The couple, who had been friends since they were young children, got engaged in June 2013.

Real Estate: In 2009 Linda paid $2.4 million for a home in the famous canals of Venice in Los Angeles. She and Steven Rodriguez sold the home in March 2020 for $3.6 million.

In May 2021 Linda and Steven paid $4.3 million for a home in LA's Pacific Palisades neighborhood. 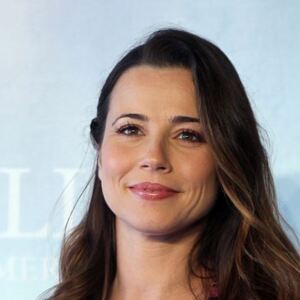