Lin Chi-ling net worth: Lin Chi-ling is a Taiwanese model and actress who has a net worth of $45 million dollars. Lin Chi-ling was born in Taipei, Taiwan, and began modeling in her mid-teens after being discovered by a talent scout. She graduated from the University of Toronto with degrees in Western Art History and Economics.

After returning to Taiwan, she attempted to launch a career in Art History, but was unsuccessful. She used modeling work to pay the bills, and after taking some time off to travel, she returned to Taiwan and began modeling in earnest. She was immediately hired to model for a series of commercials that led to increased interest in her. She then hosted a fashion series, and her popularity grew so much that the craze was dubbed "The "The Lin Ching-lin Phenomenon". She has since gone on to model for multiple brands and lines in Taiwan, Hong Kong, Mainland China, and Japan. She has also acted in multiple films. 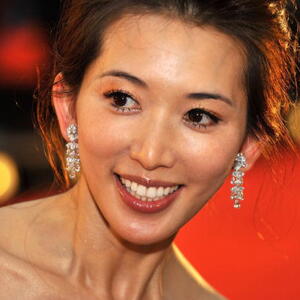