Lilly Singh Net Worth: Lilly Singh is a Canadian YouTube personality, comedian, actress, talk show host, and motivational speaker who has a net worth of $20 million. Also known on the web as "IISuperwomanII," Singh began her YouTube career in 2010. As of 2002, Singh has just under 15 million subscribers. Many of her videos have received tens of millions of views. She also has over 3.36 billion total views.

Since becoming a breakout star on YouTube, Singh has ventured into more traditional forms of media. She currently hosts "A Little Late with Lilly Singh," an NBC talk show. She also acts as an executive producer for this project. In addition, Lilly has written books and appeared in documentaries. She is incredibly popular around the globe, and she has toured many nations in the past.

Singh is perhaps best known for parodying Punjabi culture in her videos. She often plays the roles of her fictional parents, Paramjeet and Manjeet, creating videos where these comedic characters react to various trending and controversial videos on YouTube. Lilly also works with other celebrities and YouTubers to create collaborative videos.

Early Life: Lilly Singh was born on September 26th of 1988 in Scarborough, Toronto, Canada. Raised as a Sikh by parents who had emigrated from India, Lilly became a tomboy at an early age. During her childhood, she became a Girl Guide and participated in their youth programs. After graduating from high school in 2006, Lilly attended York University in Toronto. By 2010, she had graduated with a Bachelor of Arts in Psychology.

Career: After graduating from university in 2010, Lilly started making her first YouTube videos. Her channel was initially called "IISuperwomanII," a reference to an early-held childhood belief that she could do anything. After she fell in love with making videos, Singh decided not to go to graduate school. This went against her parents' wishes, although Lilly promised that she would return to school if her YouTube career did not pan out.

One year later, Singh created a second channel called "SuperwomanVlogs." Much like any other vlog, this channel documents the daily life of Lilly Singh and shows behind the scenes footage from her main videos. Over the next few years, Lilly began to appear in a number of Indian films such as "Speedy Singhs," and "Thank You." She also rapped alongside Jassi Sidhu in the song "Hipshaker." This song was later featured in the Bollywood film "Gulaab Gang" in 2014. Roles in Canadian productions also followed, and in 2014 she appeared in the film "Dr. Cabbie." Later that year, she won a number of awards for her YouTube career.

In 2015, she collaborated with Sickick and released the music video "The Clean Up Anthem." Later that year, Lilly embarked on an extensive world tour that she dubbed "A Trip to Unicorn Island." Her performances were a mix of comedy, music performances, dancing, and more. Singh traveled to a wide range of different nations, including India, Australia, Hong Kong, Singapore, Dubai, Trinidad and Tobago, Canada, the United Kingdom, and the United States. This tour was later documented in Singh's first feature film, "A Trip to Unicorn Island."

After releasing another song called "#IVIVI," Singh relocated to Los Angeles in order to pursue greater opportunities. In 2016, she booked a voice acting role in the animated film "Ice Age: Collision Course." That year, Singh also booked a cameo role in the film "Bad Moms." After winning a People's Choice Award in 2017, she released the book "How to Be a Bawse: A Guide to Conquering Life." The book won an award and reached the number one spot on the New York Times bestseller list.

She then appeared in the film adaptation of "Fahrenheit 45" and hosted SlutWalk. Brand endorsement deals with Pantene Shampoo followed and Lilly then appeared in the music video for "Girls Like You" along with Cardi B and Maroon 5. In 2018, she launched her own production company. In 2019, she was given her own talk show by NBC called "A Little Late with Lilly Singh." She received positive reviews for this series, and she later announced that she was being given her own sketch comedy show by NBC.

In 2020, it was announced that Lilly Singh was joining the cast of "Hitpig," an animated movie that was also set to star celebs like Peter Dinklage, RuPaul, and Dany Boon. The announcement informed the public that Singh was set to play the role of "Pickles" in the upcoming film. 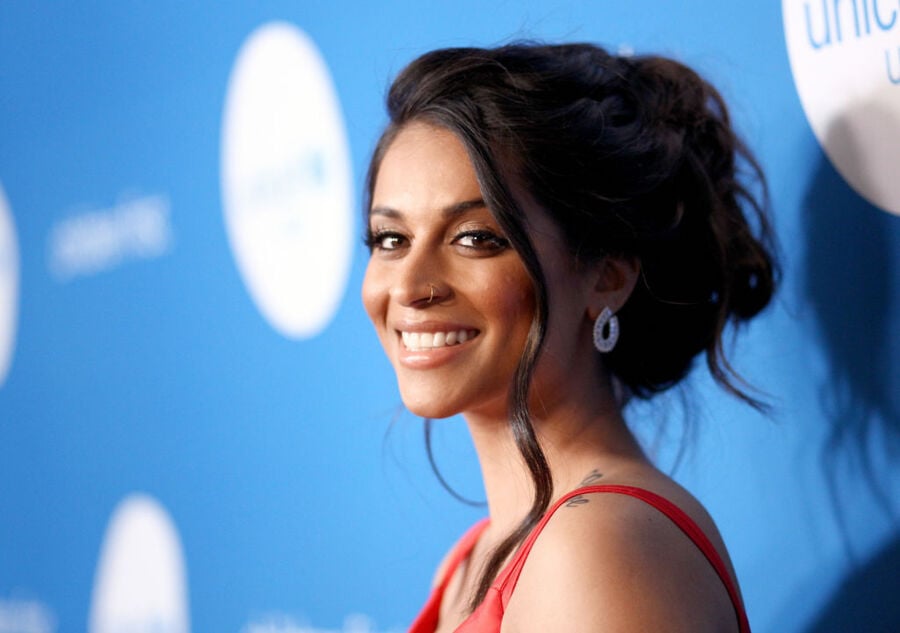 Mental Health: Lilly Singh has been quite open about her struggle with mental health and depression over the years, and she has revealed that she began her YouTube career as a coping mechanism for the intense feelings she was dealing with. In 2019, Lilly revealed that she was bisexual.

Philanthropy: In 2017, Singh became a UNICEF Goodwill Ambassador. She has devoted a significant portion of her time to fighting for children's rights, and in 2018 she traveled to South Africa to talk to elementary school students about the dangers of bullying and classroom violence. Singh also created her own campaign called "GirlLove" which strives to end bullying among girls.

Controversy: Some of Lilly's most controversial moments have come amidst accusations of cultural appropriation. As many publications have noted, Singh tends to portray or imitate black people in a questionable manner, sporting cornrows and chains while speaking in a very stereotypical manner. In her defense, Singh has stated that her mannerisms are in fact genuine, and her behavior is the result of her upbringing and childhood experiences in Scarborough. She has also embroiled herself in controversy due to her comments about turbans.

YouTube Earnings: Lilly is one of the highest paid personalities on YouTube. Every year she earns around $8 million from her various online endeavors. In 2016 alone, Lilly earned an estimated $10.5 million. In 2017 she earned $9 million. In 2019, it was reported that she had earned roughly $10.5 million.

Real Estate: In 2016, Lilly paid $1.5 million for a townhome in Hancock Park, Los Angeles. This was the first time she had moved out of her family home, and she previously lived in Toronto.

In March 2020, Lilly upgraded to a large estate in Studio City, California. Singh paid $4.1 million for the property, which lies in the San Fernando Valley atop the foothills. The home is situated in a cul-de-sac, and it boasts almost 6,400 square feet. There is also walled security that surrounds the half-acre plot of land. A long driveway leads up to a four-car garage. The interior features vaulted ceilings and custom walnut cabinetry, and the exterior features a pool and a BBQ area. In addition, an elevator allows Singh to traverse the three-floored home with ease, depending on whether she wants to visit the wet bar or the home theater. 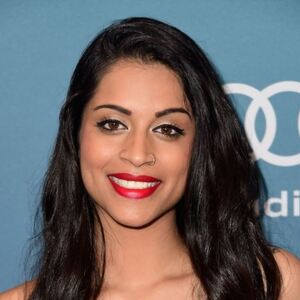