She provided the voice of Marie in the 2013 film The Little Ghost. Hernandez has starred in the shorts Pedro Pan, Last Children, Throwing Snowballs, Sean Ryan Fox: Indestructible, and Twin Talk X2. She has also starred in the TV movies Smart Alec and Nickelodeon's Ho Ho Holiday Special. In 2015 Lilimar won an Imagen Award for Best Young Actress – Television for Bella and the Bulldogs. She now lives in Los Angeles and has a condition known as heterochromia which results in her having one brown eye and one green/hazel eye. 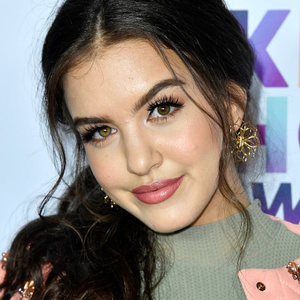