Lili Taylor Net Worth: Lili Taylor is an American actress who has a net worth of $4 million. Born in Glencoe, Illinois, in 1967, Lili Taylor studied at DePaul University's Theatre School and later the Piven Theatre Workshop in a Chicago suburb. She made her on-screen debut in a 1986 episode of "Crime Story" and her movie debut in 1988's "She's Having a Baby".

Since then, Taylor's best known movie appearances include parts in "Mystic Pizza", "Household Saints", "I Shot Andy Warhol", "Rudy", and "Dogfight". She earned an Emmy Award nomination for her role as Lisa Kimmel Fisher on HBO's "Six Feet Under" and another for her guest-starring role on an episode of the "X-Files" in 1998. Her other TV and film credits include "The Conjuring", "Ransom", "High Fidelity", "A Slipping-Down Life", "Blood Ties", "Anne Frank: The Whole Story", "Deadline", "Mad About You", "Factocum", "Public Enemies", "The Notorious Bettie Page", "The Haunting", "Julie Johnson", "The Promotion", and "State of Mind". Taylor made her New York stage debut in 2004's "Aunt Dan and Lemon" as the latter title character. She won a 2006 Excellence in Acting Award from the Provincetown International Film Festival. Taylor has been married to her husband, writer Nick Flynn, since 2009. They have one child together. 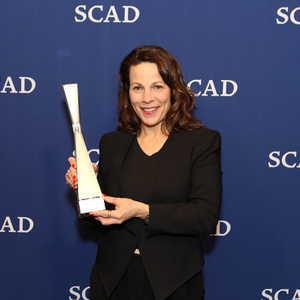