What is Liam Neeson's Net Worth?

Liam Neeson is an Irish actor who has a net worth of $145 million. Neeson has appeared in more than 90 films, and some of his most well-known acting roles include Oskar Schindler in "Schindler's List" (1993), Qui-Gon Jinn in "Star Wars: Episode I – The Phantom Menace" (1999), Henri Ducard/Ra's al Ghul in "Batman Begins" (2005), and Bryan Mills in "Taken" (2008).  Neeson has won several awards for his work and earned an Academy Award nomination for his role in "Schindler's List."

Liam Neeson was born Liam John Neeson on June 7, 1952, in Ballymena, County Antrim, Northern Ireland. His mother, Katherine, was a cook, and his father, Bernard, was a caretaker at a primary school. Liam was raised in a Roman Catholic household with 3 sisters (Elizabeth, Bernadette, and Rosaleen) and began taking boxing lessons when he was 9 years old. He continued boxing until he was 17 and won several regional titles. Neeson first became interested in acting when he was just 11 years old, after a drama teacher offered him the lead role in a school play opposite a girl he had a crush on. He continued acting through high school before briefly enrolling in Queen's University Belfast to study physics and computer science. He eventually left college to work at the Guinness Brewery.

Liam joined Belfast's Lyric Players' Theatre in 1976 and made his film debut in 1978's "Pilgrim's Progress," which is based on a Christian allegory. Also in 1978, Neeson moved to Dublin, where he appeared in plays at the Project Arts Centre and the Abbey Theatre. In 1980, he was cast as Sir Gawain in "Excalibur," and after filming was completed, he moved to London, where he filmed "The Bounty" (1984) and "The Mission" (1986) as well as the miniseries "Ellis Island" (1984) and "A Woman of Substance" (1985). Neeson guest-starred on "Miami Vice" in 1986 and moved to Hollywood the following year, starring in "Suspect" with Cher and Dennis Quaid. He followed his critically-acclaimed performance with roles in 1988's "The Dead Pool" (the fifth movie in the "Dirty Harry" franchise) and 1990's "Darkman." In 1993, he made his Broadway debut in "Anna Christie," co-starring with Natasha Richardson, his future wife. Stephen Spielberg saw his Tony-nominated performance and offered Liam the lead role in "Schindler's List," a film that went on to win more than 80 awards. 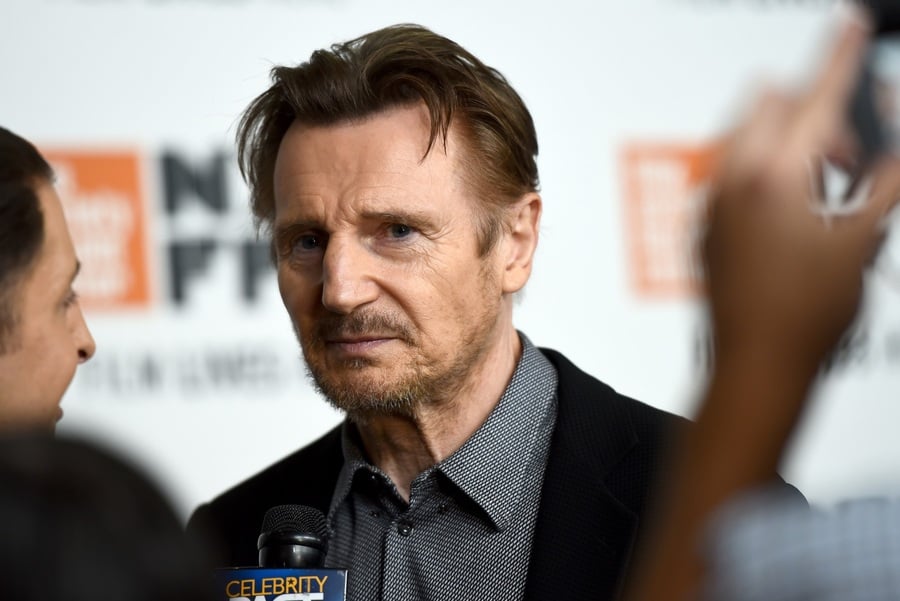 Neeson dated Helen Mirren for 4 years after meeting her on the set of 1981's "Excalibur." Liam married Natasha Richardson on July 3, 1994, and they welcomed 2 sons: Micheál (born in 1995) and Daniel (born in 1996). Sadly, Natasha passed away from an epidural hematoma in 2009 after a skiing accident; Liam donated her organs, and Micheál changed his last name to Richardson to honor his late mother.

Neeson is a citizen of Ireland, America, and the United Kingdom. In 2009, he was awarded an honorary doctorate from his alma mater, and he has been a Goodwill Ambassador for UNICEF since 2011. Neeson is also a supporter of CineMagic, a Belfast charitable organization that educates and inspires young people through film, television, and digital technology.

Neeson has won more than 20 awards, including a Chicago Film Critics Association Award (1994), Evening Standard British Film Award (1997), and a Washington DC Area Film Critics Association Award (2016). His performance in "Schindler's List" earned him nominations from the Academy Awards, Golden Globes, and the BAFTA Awards, and the Irish Film and Television Awards gave him a Lifetime Achievement Award in 2016. Liam also received Golden Globe nominations for his work in "Michael Collins" and "Kinsey," and he won a 2013 Fangoria Chainsaw Award for his role in "The Grey." In 2000, Queen Elizabeth II appointed Neeson an Officer of the Order of the British Empire, and Irish President Michael D. Higgins gave him the Distinguished Service for the Irish Abroad Award in 2018. Liam has appeared on "Empire" magazine's lists of the "100 Sexiest Stars in Film History" and "The Top 100 Movie Stars of All Time."

Neeson and Richardson bought a Central Park West apartment for $1.4 million in 1994, and Liam sold it for $1.352 million in 2010. He also owns a 37-acre estate outside of Millbrook, New York; built in 1890, the home was purchased by Liam in 1994 before he married Natasha and includes a tennis court and swimming pool. 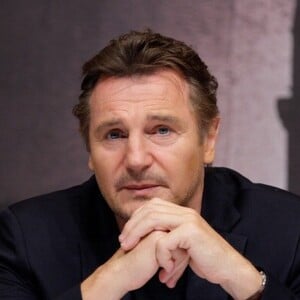