Liam Hemsworth Net Worth and Salary: Liam Hemsworth is an Australian actor who has a net worth of $28 million. He first became famous for his role as Josh Taylor in the soap opera "Neighbours" and as Marcus on the children's television series "The Elephant Princess", and has gone on to make a name for himself in Hollywood as a major star in "The Hunger Games" film series. His brothers, Luke and Chris, are also actors.

Early Life: Liam Hemsworth was both on January 13, 1990, in Melbourne, Australia. His mother, Leonie (née van Os), is an English teacher, and his father, Craig Hemsworth, works as a social-services counsellor. His older brothers, Chris Hemsworth and Luke Hemsworth, are also actors. His family has Dutch, English, Irish, Scottish, and German ancestry. Regarding whether or not the brothers compete against each other for jobs, Hemsworth has said that their friendly competition "is a good thing" because it "pushes" them.

While Hemsworth was in year 8 (the equivalent of middle school in the United States), his entire family relocated to Phillip Island. It is a small island southeast of Melbourne, and he spent a lot of his time there hanging out with his brothers and surfing.

Career: Hemsworth first started getting into acting in high school, as he followed in the footsteps of his older brothers. After getting an agent, he had his first professional audition when he was sixteen years old. He quickly began appearing as a guest on Australian shows like "Home and Away" and "McLeod's Daughters". Beginning in 2007, he joined the cast of the Australian soap opera "Neighbours" as the character Josh Taylor, an athletic paraplegic. He continued with the role until 2008. Hemsworth's older brother Luke had actually previously starred on "Neighbours" too. He then joined the cast of the Australian children's show "The Elephant Princess" in 2008, as the lead guitarist of the show's protagonist's band. He followed this up with smaller roles, such as on the series "Satisfaction" and the film "Knowing" (2009), and he also starred in the British psychological thriller film "Triangle" (2009).

Originally, Hemsworth was slated to appear alongside Sylvester Stallone in the 2010 film "The Expendables". This did not happen, though, as his character was actually written out of the script. Not to despair though, he did eventually get the opportunity to go on and co-star in "The Expendables 2" (2012). According to Hemsworth's brother Chris, apparently just hours after Hemsworth had first learned about his character getting cut from "The Expendables", he received a call inviting him to audition for the title character in the upcoming Marvel film "Thor". Thus, in March 2009, Hemsworth moved to the United States from his home in Australia for screen tests, in the hopes of developing his acting career in Hollywood. He ended up losing the role of Thor to his own brother Chris, but landed the role of Will Blakelee, the male lead, in the drama "The Last Song" (2010). The film was based on a novel with the same name by author Nicholas Sparks, and also starred Miley Cyrus. 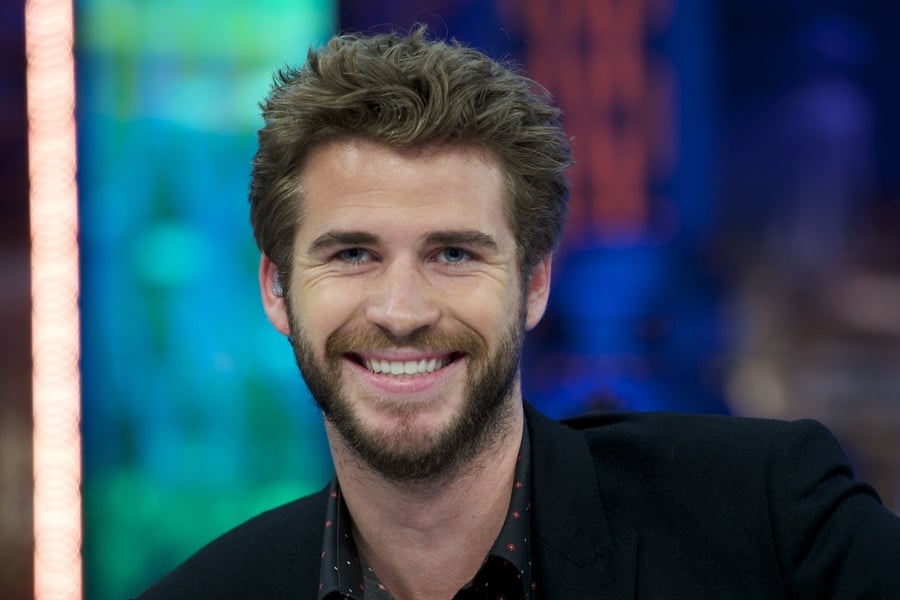 "The Last Song" catapulted Hemsworth into the spotlight and cemented his status as a Hollywood heartthrob. At the Nickelodeon Australian Kids' Choice Awards in 2010, he and Cyrus actually won "Fave Kiss". He continued his rise in Hollywood when he was cast in 2011 as Gale Hawthorne in the upcoming science-fiction adventure film "The Hunger Games" (2012). The film also starred major actors and actresses like Jennifer Lawrence, Josh Hutcherson, Woody Harrelson, and Elizabeth Banks, among others. He reprised the role of Gale in the sequel films "The Hunger Games: Catching Fire" (2013), "The Hunger Games: Mockingjay – Part 1" (2014), and "The Hunger Games: Mockingjay – Part 2" (2015). Outside of his "Hunger Games" success, Hemsworth has also starred in many other films through the years. These include films like "Empire State" (2013), with Emma Roberts and Dwayne Johnson; "Paranoia" (2013), with Gary Oldman and Harrison Ford; the Australian film "The Dressmaker" (2015) as the love interest of Kate Winslet's character; "Independence Day: Resurgence" (2016), directed by Roland Emmerich; the action crime film "Killerman" (2019); and "Isn't It Romantic" (2019) with fellow Australian Rebel Wilson. He has also appeared briefly in shows like "The Muppets" (2015) and "Workaholics" (2016), and is one of the stars of the action web television series "Most Dangerous Game" (2020).

Personal Life: While Hemsworth has certainly carved out a name and reputation for himself as an actor through his work, he is also widely known for his relationship with the American singer/actress Miley Cyrus. They met while filming the romance film "The Last Song" in 2009, which they co-starred in. After three years of having an on-again, off-again relationship, the couple announced their engagement in June 2012. They lived together in Los Angeles but ended their relationship in September 2013. In July 2014, Hemsworth noted that he and Cyrus would "always be best friends" and that they had "an instantaneous and powerful connection". They actually resumed dating and living together, and Cyrus confirmed in October 2016 that they were engaged.

In December 2018, they got married at their home in Nashville, Tennessee. However, less than a year later in August 2019, Cyrus announced their separation, and that same month Hemsworth officially filed for divorce, citing irreconcilable differences. They announced that their divorce was finalized in January 2020. Back in November 2018, the couple actually lost their home in California to the Woolsey Fire. Subsequently, together they contributed $500,000 to The Malibu Foundation, a non-profit established to help victims of the fire.

Real Estate: Liam paid $6.8 million for the aforementioned Malibu house back in 2014. In 2016 Miley bought a small house directly next door for $2.5 million. The Woolsey fire completely razed both properties down to their foundations. In June 2020 Miley sold her property to "Break My Stride" singer Matthew Wilder for $1.7 million, an $800 thousand loss. In November 2020 Liam sold his Malibu property for $3.6 million, a brutal $3.2 million loss.

In 2019 Liam paid $4 million for a home in Byron Bay, Australia. Chris Hemsworth has a $15 million property nearby. 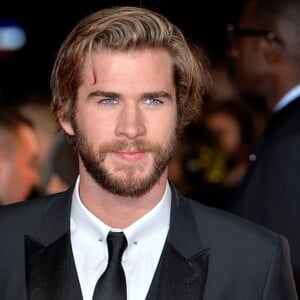