Li Cunxin net worth: Li Cunxin is a Chinese-Australian ballet dancer and stockbroker who has a net worth of $2 million. Li Cunxin was born in Qingdao, Shandong, China in January 1961. He is the current artistic director of the Queensland Ballet in Brisbane, Australia. Cunxin danced with the Houston ballet for 16 years and won two Silver Medals and one Bronze Medal at the International Ballet Competition.

He would become a principal dancer with the Australian Ballet and became Artistic Director in 2012. Li Cunxin worked as a stockbroker after being sideline with a sprained ankle. His autobiography Mao's Last Dancer was published in 2003 and the children's version of his book subtitled The Peasant Prince won the Queensland Premier's Literary Awards Children's Book Award and the Australian Publishers Association Book of the Year for Younger Children. The book was adapted into a film in 2009. 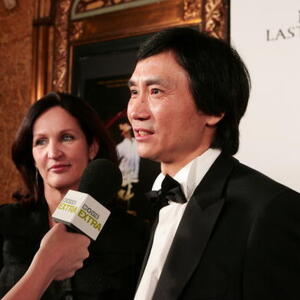