Lew Temple net worth: Lew Temple is an American actor who has a net worth of $2 million. Lew Temple was born in Louisiana in October 1967. He was a baseball player who played in the minor leagues and then became a scout for the New York Mets. Temple was also Assistant Director of Minor League Operations and Scouting for the Houston Astros.

As an actor he has more than 100 acting credits to his name including voice work. Temple starred as Axed in the television series The Walking Dead from 2012 to 2013. He has starred in the movies Angels in the Outfield, Jason's Lyric, The Newton Boys, 21 Grams, The Devil's Rejects, The Texas Chainsaw Massacre: The Beginning, Halloween, Saving Lincoln, The Lone Ranger, Atlas Shrugged Part III: Who Is John Galt?, and 31. Temple has also appeared in episodes of the TV series Walker, Texas Ranger, CSI: Miami, NCIS: Los Angeles, Criminal Minds, Hawaii Five-O, Longmire, and Wicked City. 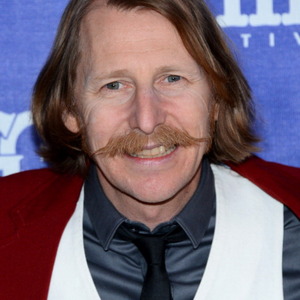